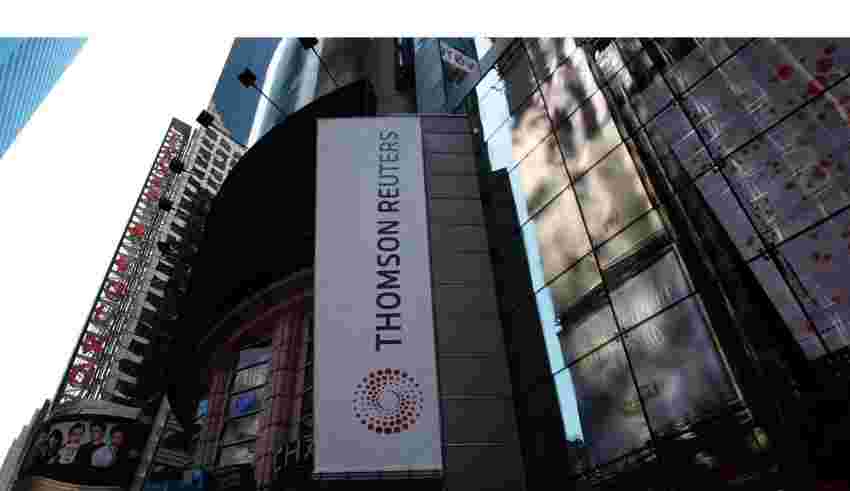 (Bloomberg) — Thomson Reuters Corp. reached a tentative contract agreement with its unionized US journalists, including pay raises and terms that let most employees work from home three days a week next year.

The accord, coming a month after members voted to authorize a potential strike, includes a 10% wage increase spread over three years and a $5,000 signing bonus, according to the Communications Workers of America’s NewsGuild, which represents around 300 Reuters reporters, photographers and video journalists in the US.

The proposed agreement would also restrict management from using nondisclosure agreements in harassment and discrimination cases, and let employees mostly work from home in 2023. After that, the company would have discretion to require more time in the office. Union members are slated to vote Wednesday on the agreement.

A Reuters spokesperson didn’t immediately comment. The 171- year-old newswire previously said it was “fully committed to constructive negotiations” with the union. The prior contract expired two years ago.

While the 10% increase over three years is less than some members wanted, it’s significantly more than the company had previously been offering, said energy reporter Tim McLaughlin, who chairs the guild’s Reuters unit.

“There were definitely compromises made,” he said.

NewsGuild represents 26,000 workers at employers including the New York Times, the Washington Post and Bloomberg LP’s Bloomberg Industry Group. Bloomberg LP, the parent of Bloomberg News, competes with Reuters as a provider of financial news and services.

NewsGuild members at Reuters staged a one-day strike in August, their first in decades, and last month authorized their bargaining committee to call a longer walkout if progress wasn’t made.