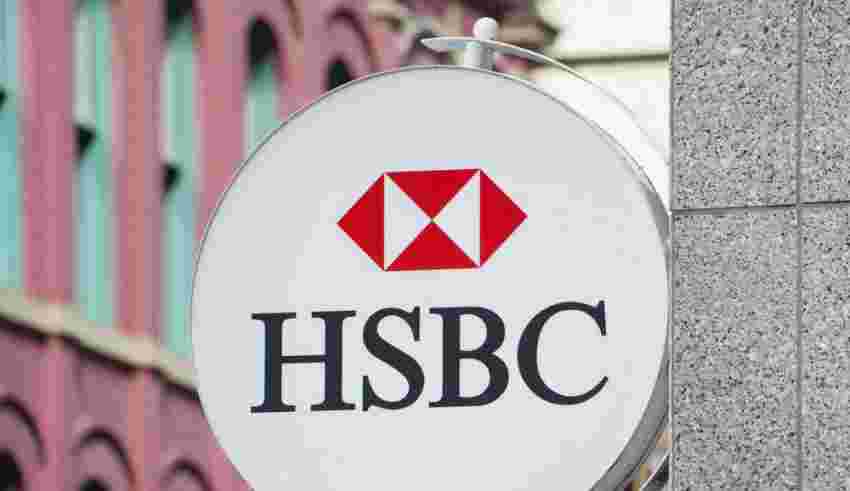 TORONTO — Royal Bank of Canada’s proposed $13.5-billion takeover of HSBC Bank Canada will face scrutiny from Canada’s competition watchdogs in the year ahead, but critics say their leash is too short while efforts in the U.S. point to potential ways of doing it better.

The proposed deal comes amid a widespread rethink in how corporate consolidation has been treated for decades, with potential new rules in the works both in Canada and the U.S.

Current Canadian laws generally don’t challenge an acquisition over market power concerns if it leaves the company with less than 35 per cent of market share, which means many smaller deals don’t face enough scrutiny, said Keldon Bester, a fellow at the Centre for International Governance Innovation who studies competition and monopoly power.

“A key issue is that our competition law really only pays attention to the big guys, and often misses the value that the small players play.”

He said the loss of HSBC’s Canadian division would remove a player that has offered fairly aggressive rates on mortgages along with other advantages offered by a smaller player trying to increase market share.

RBC is well aware of the bureau’s guidelines, with chief executive Dave McKay noting when announcing the deal that HSBC Canada only makes up about two per cent of the domestic banking market.

“It doesn’t take us anywhere close to the normal Competition Bureau threshold, therefore there’s no areas of concern that we’re aware of.”

The acquisition of a smaller player may appear to be of minor significance on its own, said Denise Hearn, a senior fellow at the American Economic Liberties Project, but it comes after many smaller players have already been swallowed up after decades of permissive mergers and acquisitions.

She said that one of the biggest challenges to blocking mergers in Canada has been that other competition concerns have sometimes been overridden when the acquirer says it can create efficiencies of any degree.

“Even it’s very obvious it’s going to have anticompetitive effects, or harms, the efficiencies defence is kind of a veto power saying, ‘Well, it doesn’t matter.”‘

The U.S. is already less accepting of that rationale and overall the country is moving fairly quickly to strengthen its review process, said Hearn, including an executive order from President Joe Biden emphasizing the need to protect and encourage competition in federally regulated industries such as banking.

The deals are still expected to go through, in part because the two Canadian banks are moving into new markets rather than taking out a competitor where they already operate.

To help placate regulators though, the banks have made numerous commitments including that neither plan to close branches, which provide a physical commitment to maintaining choice in a neighbourhood.

RBC, meanwhile, has made no commitments on keeping HSBC’s 130 Canadian branches and it is still unclear what will happen to HSBC’s roughly 4,000 staff, although RBC has said it hopes to hire many of them.

Heightened scrutiny in the U.S. has also helped bring back to prominence the use of community benefit agreements, which outline specific, voluntary commitments banks make as part of their takeover.

BMO set out its benefits plan in late November, outlining more than $40 billion in lending commitments to low and moderate income households, minorities, small businesses, and community development opportunities. TD is also working through its own deal.

The revival of the agreements in recent years has been spearheaded by the National Community Reinvestment Coalition as a way to ensure U.S. laws around fair lending are carried out.

“When a merger takes place, it should increase access to financial services and community reinvestment,” said Catherine Petrusz, a senior analyst at the coalition.

She said the benefits agreements help to make sure a bank merger doesn’t just help shareholders and investors, and that she’s especially excited about the part of the BMO deal that has the bank forming an advisory group to understand and serve the needs of Indigenous communities in the bank’s footprint.

“It’s a great model for ensuring that the consolidation of the banking industry doesn’t result in communities being left out, or have a negative impact on underserved communities.”

When announcing the merger, McKay said HSBC clients will benefit from coming into RBC’s fold, while others will benefit through the higher profits of RBC, as he noted that it’s one of Canada’s highest taxpayers and that each year it donates one per cent of pre-tax Canadian net income to communities in need. The bank also distributes a significant portion of its earnings to shareholders, he said.

Asked to clarify the bank’s position on wider benefits, spokeswoman Gillian McArdle said in a statement that the acquisition is a commitment to invest more in clients, communities and staff, while the deal would see more tax revenue staying in the country.

“We are confident our agreement to acquire HSBC Canada will deliver a strong net benefit in communities that we already know well,” she said.

The U.S. system also allows for public meetings where community issues with banks can be raised. The step isn’t required, but both TD and BMO were ordered to go through them where they heard from groups concerned about their lending patterns to minorities and low income households.

In Canada it’s not clear where bank lending patterns on such issues stand, because there are no laws requiring them to disclose them.

RBC did launch a lending program for Black entrepreneurs late last year after a co-ordinated effort between banks and the federal government to create a wider program fell apart. The bank however wouldn’t say how much they’ve lent out through the initiative other than to say they’ve had thousands of “client engagements.”

“We remain committed to taking action to help create an equitable and inclusive economy for all,” said McArdle.

While much of this is well outside what the Competition Bureau will be able to review, the deal is also subject to approval from Finance Minister Chrystia Freeland, which can take a more holistic view, said Bester.

He said that since HSBC hasn’t said it’s committed to leaving Canada, only that it’s looking to sell the unit, a blocked merger could just maintain the status quo.

“It really is a question of, I believe at least, what does the minister say?”

This report by The Canadian Press was first published Dec. 26 2022.

Companies in this story: (TSX:RY)