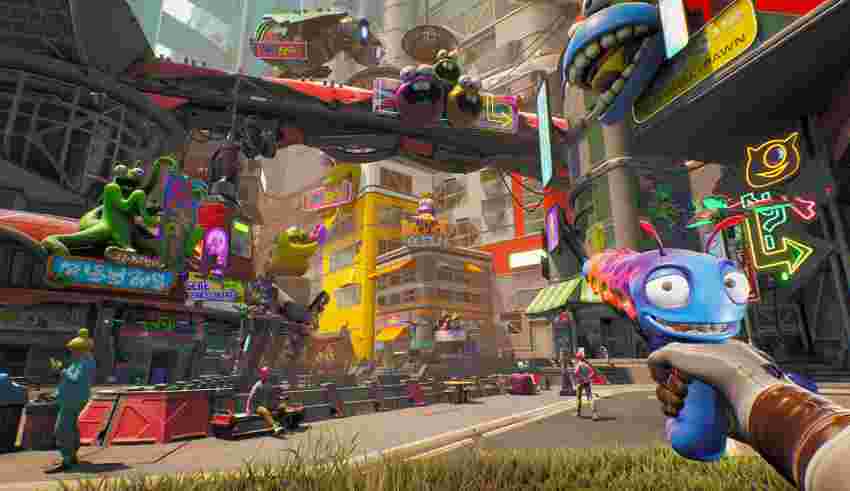 In a blog post, the gaming giant confirmed that the comedic sci-fi shooter, which hit Xbox consoles and PC on December 12th, is the biggest Game Pass launch of any third-party title to date, the biggest Game Pass release of 2022 and the biggest single-player launch in Game Pass history. Xbox says these stats are based on the number of hours played in the first five days of release.

Having any new IP hit a milestone like this is significant in and of itself, but High on Life‘s success is especially notable since the game was originally set to release on Google Stadia, as reported in June by Axios‘ Stephen Totillo. We’ve since learned that Google’s struggling game streaming platform is officially set to shutter next month, so Squanch Games certainly dodged a bullet with this one.

In High on Life, players assume the role of a teenage bounty hunter who must use living weapons to save Earth from an alien invasion. As a Roiland-produced project, the game also has a ton of Rick and Morty-esque humour, although that’s proven to be a bit divisive so far.