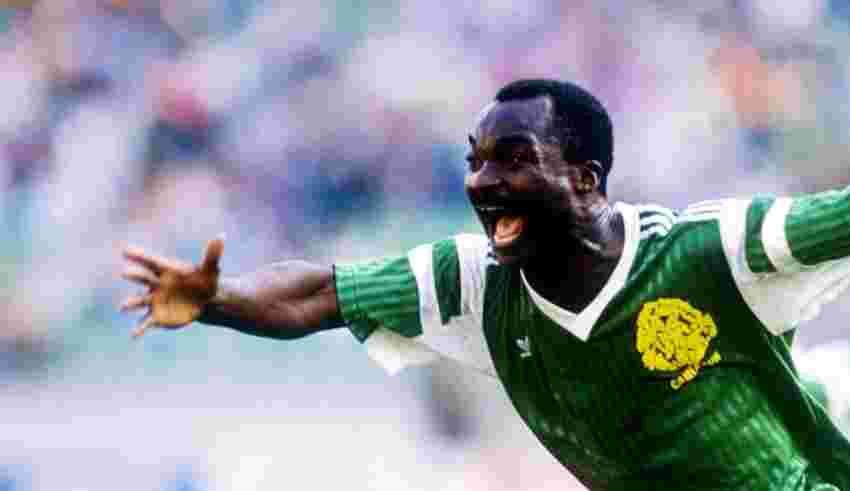 The Premier League has reached its winter break and all attention turns to the FIFA World Cup in Qatar. As part of our build-up here at World in Sport, we’re going to be doing a series of World Cup Heroes articles, taking a look at some of the stars of tournaments gone by. Where better to kick off than the ultimate World Cup cult hero, Roger Milla.

Initially making his World Cup debut in the 1982 tournament in Spain, Milla started all 3 of Cameroon’s group matches against Peru, Poland and Italy. It’s fair to say it wasn’t the most exciting tournament for the African side however as two 0-0 draws were followed by a 1-1 draw with eventual champions Italy. This meant that, despite remaining unbeaten and only conceding once, Cameroon would fail to make it past the group stage.

If his World Cup career had finished there it’s doubtful many would know the name, Roger Milla. Luckily for fans of fairy-tale stories, a 38-year-old Milla returned 8 years later with a new lease on life and it was in Italia 90 that he danced his way into everyone’s hearts. Milla lit up the tournament, scoring 4 goals and celebrating each one with his now iconic celebration at the corner flag.

After scoring a brace in Cameroon’s 2nd group stage match against Romania, Milla doubled up again versus Colombia in the round of 16. Those goals proved decisive, sending Cameroon to the quarter-finals and becoming the first African team to make it that far.

In that quarter-final match-up, Cameroon were pitted against an England side featuring the likes of Paul Gascoigne, John Barnes, and Gary Lineker. Milla came off the bench with the English leading 1-0, the 38-year-old super sub changed the game instantly.

Firstly winning a penalty that Emmanuel Kundé scored to equalise before Milla turned provider, laying on a brilliant assist for Eugène Ekéké to put Cameroon 25 minutes away from the final 4. Ultimately however 2 Gary Lineker penalties would give England a 3-2 victory after extra time, but Milla and Cameroon had nonetheless cemented their place in football folklore history with Milla’s celebration even being immortalised in a Coca-Cola advert.

The African icon returned for a 3rd FIFA World Cup in 1994 and despite Cameroon finishing rock bottom of Group B, the then 42-year-old Milla set records for both the oldest player to ever appear at the tournament and with his consolation goal in a 6-1 defeat to Russia, he became the oldest goalscorer in World Cup history. Unsurprisingly, Milla was no longer the same level of player he had been at his peak and was used in more of an impact sub role by manager, Henri Michel.

Playing no part in the opening match against Sweden, Milla made a cameo appearance off the bench in a 3-0 defeat to Brazil before his record-breaking performance in the final group game versus Russia after coming on as a half-time substitute.

Although he’s no longer the oldest to ever appear at a World Cup, seeing his record broken first by Colombia’s Faryd Mondragón and then by Egypt’s Essam El Hadary. His goal vs Russia in 1994 remains to this day the record for the oldest goalscorer in the history of the FIFA World Cup.

Finally retiring in 1996, Milla finished his career regarded as a pioneer, one of the first global superstars from African football. His record of 43 goals in 77 Cameroon caps only bettered by Samuel Eto’o.

Check back tomorrow where we’ll continue our build-up to Qatar 2022 with a look at another World Cup Hero. 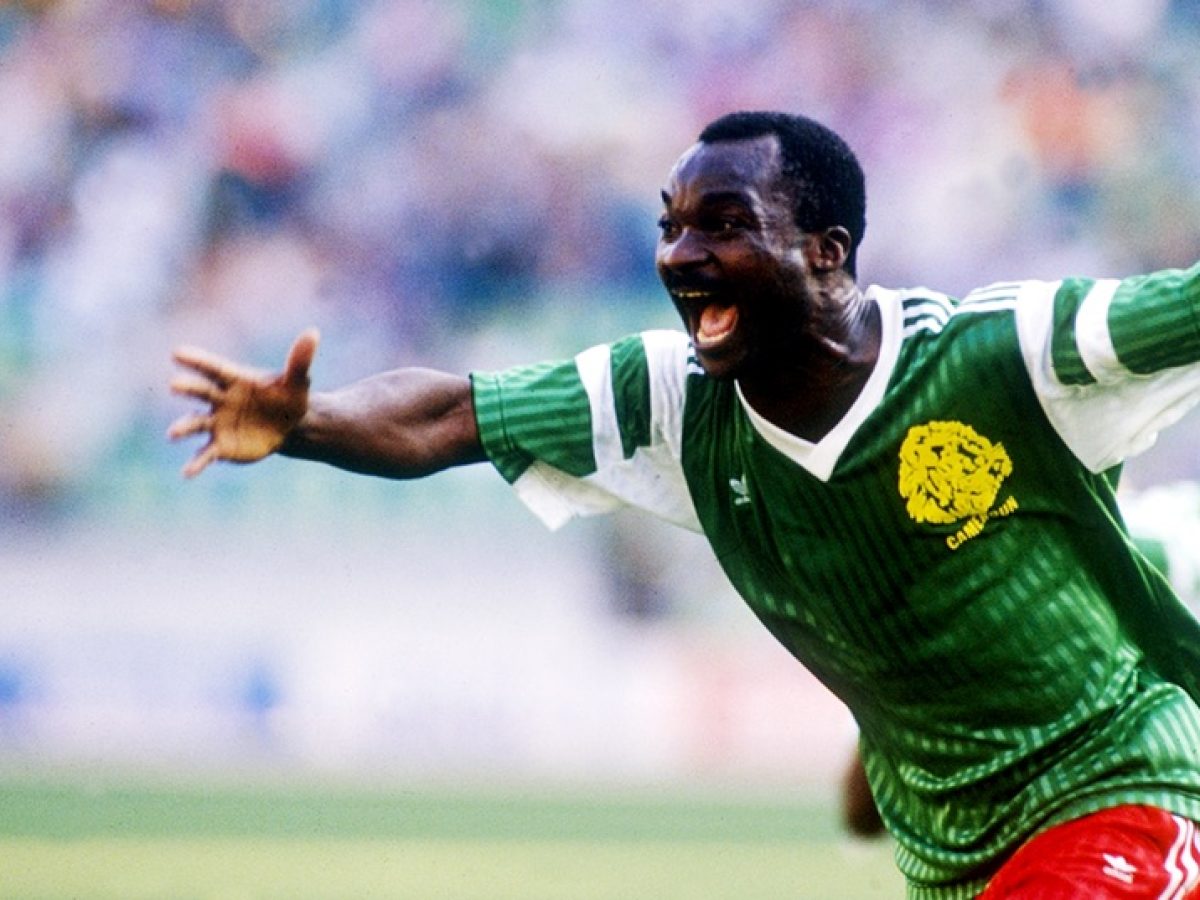