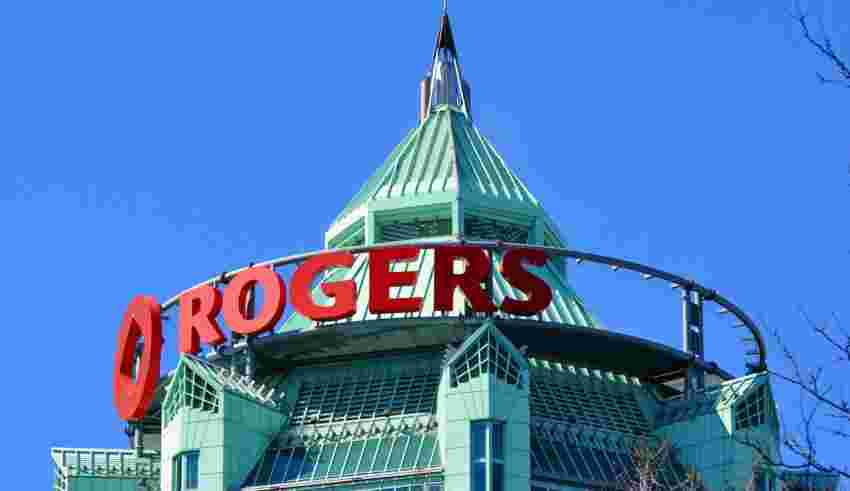 Executives at Rogers will get bonuses if the company’s $26 billion merger with Shaw is successfully completed.

Dean Prevost, the company’s president of integration, accidentally told hundreds of attendees at the Competition Tribunal’s hearing that he’ll receive a $2 million bonus.

That figure has been confidential, as has most of Prevost’s answers during the hearing, given his role in the merger. However, Prevost let the figure slip when answering a question from Competition Bureau lawyer Paul Klippenstein.

“The amount of that award is $2 million,” Prevost said.

“This is in public? Oh, great,” Prevost said when he realized the mix-up.

Prevost isn’t the only Rogers executive who will receive a bonus for successfully completing the merger. Others are on that list, including Marisa Fabiano, Rogers’ senior vice president of finance.

The executives will only get their bonuses if the merger receives approval from three regulators. The case is currently in front of the Competition Tribunal, hearing the Competition Bureau’s challenge to the merger.

The four (possibly five) week hearing is wrapping up its third week. Large chunks have been held away from the public view, and what has been available to the public has given a glimpse of the actions taken before the hearing.