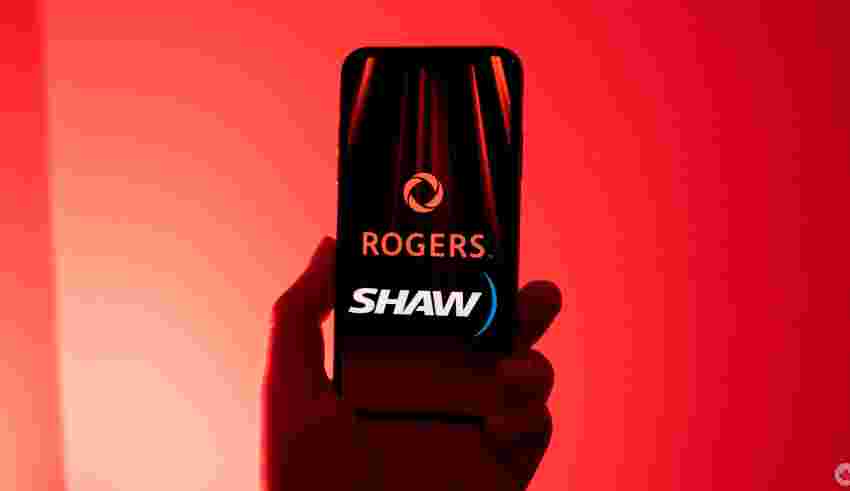 Rogers, Shaw, and Vidéotron are asking the court to dismiss an appeal from the Competition Bureau.

The four parties will face the Federal Court of Appeal on January 24th to make their respective cases on Rogers’ takeover of Shaw and Vidéotron’s acquisition of Freedom Mobile.

The parties previously faced the Competition Tribunal in a weeks-long hearing to discuss similar feats. The tribunal supported the telecoms and rejected the bureau’s arguments. The bureau appealed, stating the tribunal errored in its decision.

The response from lawyers representing the three telecoms says the tribunal’s findings were “rigorous” and based on evidence.

“The legal errors [the Commissioner of Competition] relies on are collateral attacks on the tribunal’s assessment of the evidence and its findings of fact, dressed up as pure questions of law.”

The bureau filed its initial appeal on December 31st and updated it on January 10th. The bureau argues the tribunal should’ve mainly focused on Rogers’ merger with Shaw and not solely on Vidéotron acquiring Freedom Mobile. In its findings, the tribunal said it would have reached its conclusion either way. In its updated appeal, the bureau said the tribunal failed to explain how it would get the same conclusion, resulting in a legal error.

The respondents say the bureau’s appeal ignores several vital aspects, including that the commissioner was aware “of every aspect” of the Rogers and Shaw merger and “closely involved with Vidéotron.”

“The suggestion that the sale of Freedom was a “trial balloon”–some kind of litigation stratagem to catch [the commissioner] by surprise–is unfaithful to the record and unhelpful to this court,” the respondents say. “Having now withdrawn his claim that the Tribunal ‘rushed to judgment,’ he makes no fairness argument before this court.”

The response further revealed Rogers and Shaw presented the bureau with two potential buyers for Freedom Mobile before continuing with Vidéotron.