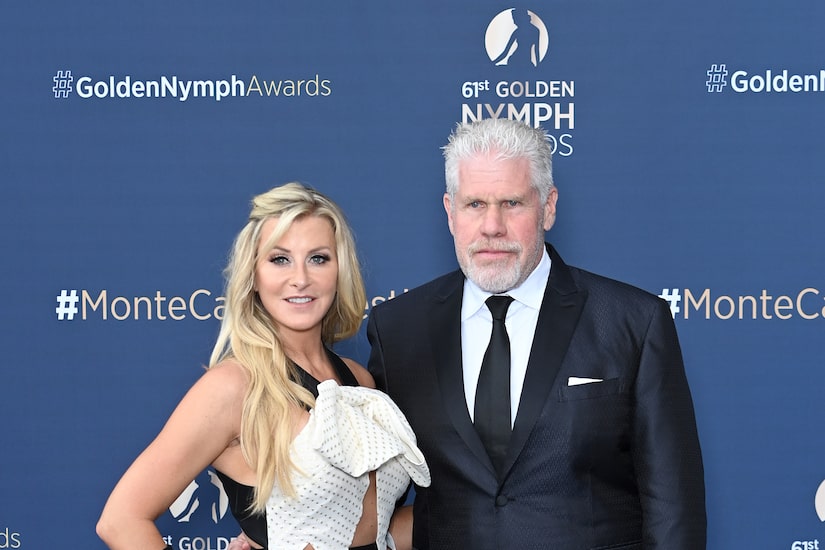 While they tied the knot in Italy, it was not legally binding since they did not obtain a marriage license. They eventually got one once they returned to California after the wedding.

A source told the outlet, “They were planning to get married officially in Italy but Allison booked a movie and it screwed their timeline.”

“They vacationed in Matera and were still desperate to get married, but they unfortunately didn’t have enough time to get the correct paperwork done,” the insider added. “It didn’t stop them having their romantic ceremony in nearby Bernalda and it was the perfect day.

Another insider told the outlet that the couple have been “really enjoying married life,” with Ron wearing a wedding band for “a few months now.”

According to the source, Ron and Allison are planning to have another wedding celebration next year in New York, to which they’ll invite friends and family. They said, “What with the pandemic they didn’t feel right organizing a big ceremony.”

In 2018, the two met while working on the TV show “Startup,” but things didn’t get romantic until his marriage with Opal Stone ended the following year.

An insider previously insisted, “It’s been a hard road for Ron and Allison. They were great friends before becoming romantic… Sometimes people make decisions in their marriage but it’s not official for a long time. It was painful for everyone as nobody knew the truth.”

Last fall, Ron and Opal reached a divorce settlement. In court documents obtained by Us Weekly, Perlman agreed to pay his ex-wife $12,500 per month until she remarries or dies. In addition, he would pay her 20 percent of his annual gross income in excess of $624,000, with a cap of $1.5 million. Perlman was also on the hook for 40 percent of Opal’s legal fees. 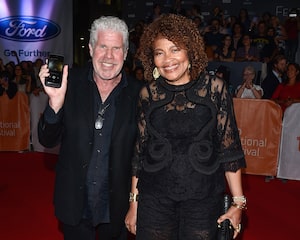 As far as real estate, they will sell and split the proceeds of their NYC apartment, while she will keep their L.A. home.

They had been married for 38 years.

As for how his life has changed, the insider noted, “Nowadays, Ron is like a new man. Before lockdown he and Allison started taking tango and waltz dance lessons, he’s working out more, eating healthily, and even drinking green smoothies.”