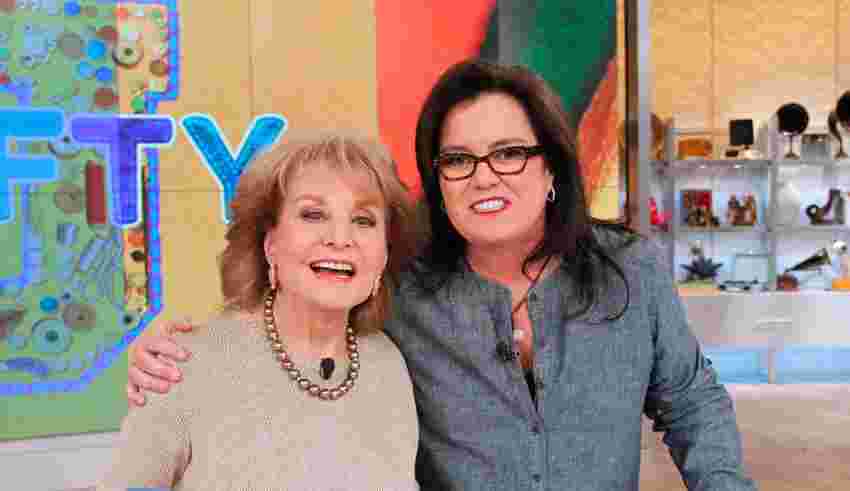 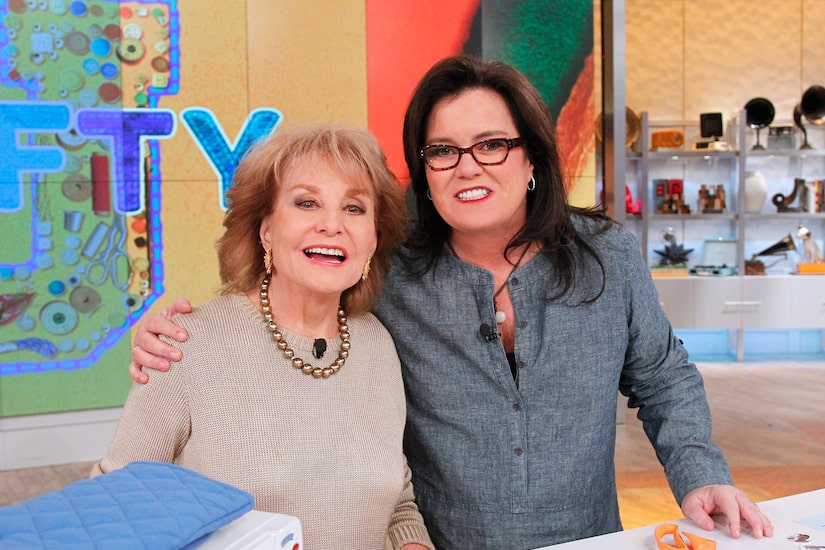 Rosie O’Donnell was noticeably missing from “The View’s” tribute to Barbara Walters on Tuesday.

Now, the comedian and former “View” co-host is opening up about why she didn’t attend.

Responding to a comment on TikTok, Rosie said, “They invited me but I wasn’t able to make it. You know, I didn’t want to be in a big group of people. I was worried that I would get upset and didn’t want to do that, so, there you go.”

Walters, who created “The View,” died on December 30 at 93. Rosie previously posted an Instagram video honoring her legacy.

In that video, O’Donnell shared, “Very sad to hear about Barbara Walters passing. Although 93, man, who wouldn’t take that? What a long and eventful and legendary life she had. Spoke to every prominent world leader in memory, interviewed everyone who was anyone and I was lucky enough to be in her orbit for a good many years. We saw a lot of Broadway shows together… may she rest in peace and may everyone remember what barriers she broke down for women. She really did, she was the first and will always be remembered.”

While Rosie missed “The View” tribute, many current and past panelists remembered Walters.

Whoopi Goldberg pointed out, “If not for her, I don’t know where most of us would be.”

Joy Behar commented, “She very much defied sexism and defied ageism. She went right into the jaws of the lion… She started ‘The View’ when she was 68 years old — very few people start a new career at that age.”

She added, “Also she had no mentors or role models because she was the original role model for everyone else… she was really one of a kind and very important to the industry.”

Star Jones appeared via video and shared, “Barbara is the one who introduced me to the whole Upper East Side social scene… The best seat in the house at any social event was next to Barbara Walters. She could tell you everything about everybody in the room… she would dish with the best of them.”

Jones later added, “She was the best gossiper, she had all the tea… I will miss that more than anything.”

Debbie Matenopoulus, the youngest member of the original cast, shared her memories too.

She called her relationship with Walters “very mother-daughter,” explaining, “She was tough on me, but I appreciated it because I learned everything from her. She single-handedly changed my life. I was a 22-year-old journalism student at NYU. She took a huge chance on me.”

Meredith Vieira recalled via phone how “The View’s” Halloween episodes were an opportunity for Barbara to show other sides of herself.

“She knew all the words used to describe her: icon, trailblazer, legend, that’s a tough reputation to live up to and to protect. So she couldn’t reveal other sides of herself, she couldn’t really let loose — except on our show at Halloween.”

Meredith explained, “And that year when she dressed up as Marilyn Monroe, she wouldn’t break character. She refused! She kept channeling the sexy, flirtatious side of her that was very much Barbara, but very rarely revealed. And through ‘The View,’ she had the ability to peel back the layers of what was a very complicated, complex woman.”