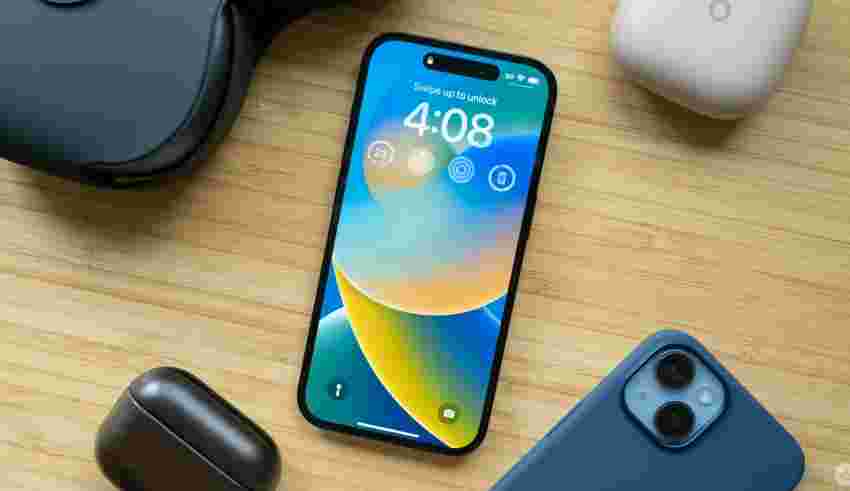 Another rumour about Apple’s upcoming iPhone 15 series suggests the Pro devices will cost more than the 14 Pro variants did at launch.

As detailed by MacRumors, an unverified source on Chinese microblogging site Weibo said Apple plans to increase the price of iPhone 15 Pro and Pro Max (assuming those are the names Apple goes with this year), but didn’t clarify how much more expensive the phones would be compared to the iPhone 14 Pro and Pro Max.

Moreover, the rumour indicated the price hike was intended to widen the gap between the Pro and non-Pro iPhone 15 models. Previously, rumours suggested Apple was considering a price reduction for the iPhone 15 Plus in a bid to boost sales after iPhone 14 Plus sales reportedly didn’t meet expectations.

The rumour also said the iPhone 15 and 15 Plus would gain several features currently only available on the Pro iPhone models, including the Dynamic Island and the 48-megapixel camera.

Of course, it’s worth taking this information with a healthy dose of skepticism. Aside from the source being unverified, we’re still months out from the fall launch of the iPhone 15 series — lots could change between now and then, which could impact any pricing plans Apple might have.

Beyond that, I’m not sure I buy into the part about iPhone Pro features coming to the regular iPhone models. In my eyes, the Pro iPhones already struggle to offer a compelling reason to buy them over the regular iPhones for most people, so unless Apple has some crazy new features planned, increasing the Pro pricing and lowering the price of the non-Pro iPhones will make them even better value buys.