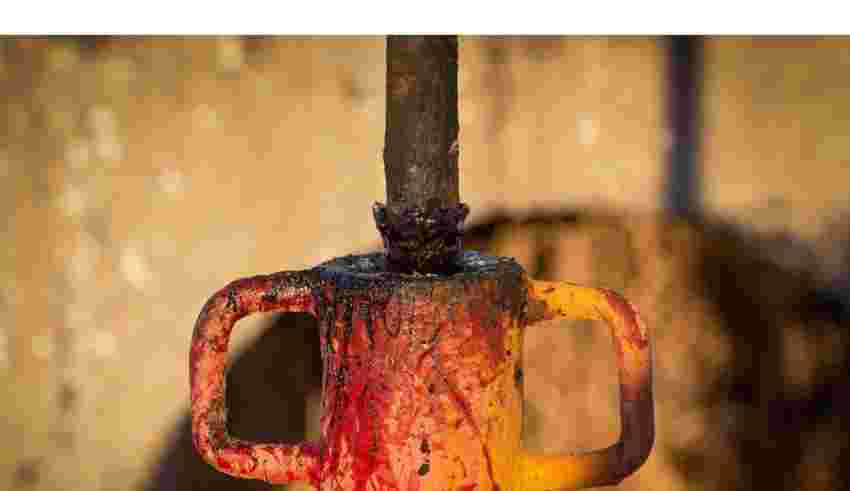 (Bloomberg) — Russia will monitor international prices of its crude and use the results of its observations to limit any possible price discounts that are emerging, the country’s energy ministry said.

Monitoring regulations are set to be published soon and will be based on a December presidential decree that aims to counteract a price cap that was imposed by Group of Seven nations at the beginning of last month, the ministry said in a statement. Any measures will be in line with market-based principles, it said, without elaborating.

Russia’s steps to respond to the western price cap are being closely scrutinized by traders as they may affect the balance of a global oil market that’s heading for a demand pickup after China has moved away from its Covid-Zero policy. Russia signaled early last month that it may impose a price floor on its oil exports, but no final regulations have been adopted.

The decree has so far only set out a framework for Russia’s response, banning crude sales under any contracts that mention the cap.

The Urals grade, by far the country’s top export stream, was $37.80 a barrel at the Baltic Sea port of Primorsk on Friday, according to data provided by Argus Media. That was less than half where Brent futures settled on the same day.

The ballooning discount follows the European ban on almost all seaborne crude imports from Russia that imposed from Dec. 5. Simultaneously, the European Union joined with the G-7 industrialized nations in imposing a cap on the price of Russian supply. Anyone wishing access to Western services — in particular industry standard insurance, but also an array of other things — could only do so if they paid $60 of less.

Russia is prepared to cut its crude production by 500,000-700,000 barrels a day in response to the threshold, Deputy Prime Minister Alexander Novak said last month.

The nation’s crude producers kept their output steady at an average of around 10.9 million barrels a day in January, according to the Bloomberg calculations based on data from the Energy Ministry’s CDU-TEK unit. There are signs, though, that exports may be trending lower.

(Updates with context from third paragraph.)