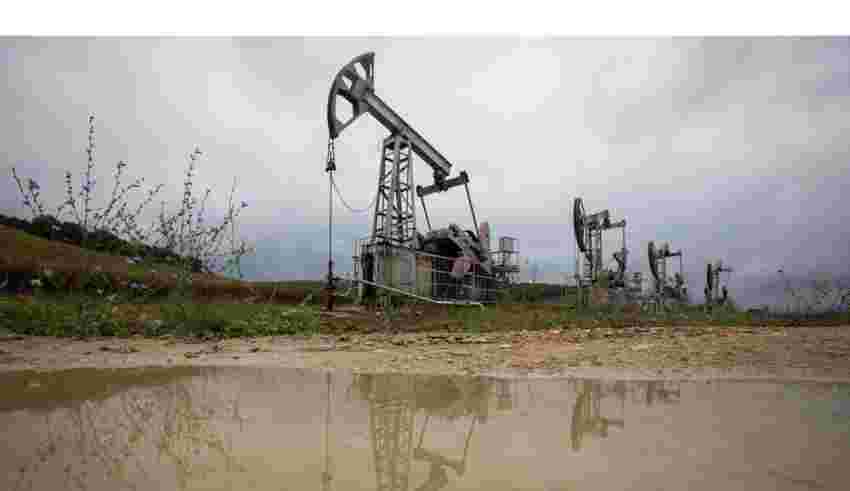 (Bloomberg) — Russia is considering setting a price floor for its international oil sales as a response to a cap that the G-7 nations set out last week.

Moscow is considering either imposing a fixed price for the nation’s barrels, or stipulating maximum discounts to international benchmarks at which they can be sold, according to two officials familiar with the plan.

There’s no visibility yet about what the precise level might be, and if it materializes traders will be focused on whether it’s above the cap level, or comfortably below. The level would be important because companies who want to access industry standard insurance and other key Group of Seven services can only do so if they pay $60 a barrel or less. Greek oil tankers would also be off limits for above-cap cargo purchases.

At stake is global crude supply and a key source of revenue for Moscow. The G-7 hopes that, by setting a cap, Russia’s barrels will keep flowing but at a price that deprives the Kremlin of funding for the war in Ukraine.

Russia aims to offer a transparent pricing mechanism to buyers of its crude, adhering to a market-based approach to counteract the cap, one of the officials said on condition of anonymity as the discussions are not yet public. The Kremlin doesn’t want to antagonize neutral states that buy its crude by putting any pressure on them through non-market steps, the person said.

One approach envisions setting a maximum discount of Russian oil to global benchmarks, which the nation’s crude producers will not be allowed to exceed when offering their barrels to clients, the people said.

The discount would be regularly revised based on the situation in the global energy market, they said.

The other option would be to set a fixed price, also revised on a regular basis, they said, adding that the government is still evaluating its response.

Deputy Prime Minister Alexander Novak said Tuesday that any anti-cap tool that Russia uses will be adopted by year-end, suggesting there is no rush to respond.

The Energy Ministry referred to Novak’s recent statements on Russia’s response to the western oil price cap. The Kremlin spokesman said that Russia is still working on its response to the cap.

The Kremlin is preparing a presidential decree that will ban Russian companies and any traders buying the nation’s oil from selling it to anyone that participates in the price cap, a person with knowledge of the matter said last month.

Russia’s top officials, including President Vladimir Putin, have on numerous occasions said the nation will not comply with the cap, arguing it’s not market based and could have severe consequences for supply and demand balances globally.

Russia will stop crude supplies to any client that adheres to the price cap and is ready to cut its oil production temporarily, if necessary, Novak reiterated earlier this week.