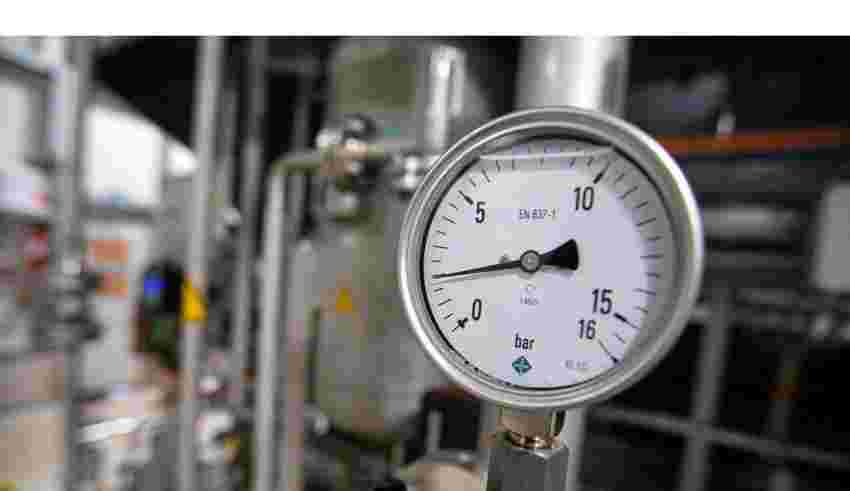 Germany wants to reduce its carbon emissions by 65% by 2030 from 1990 levels and reach climate neutrality by 2045. Norway has set itself similar targets, which means building out floating offshore wind, developing carbon capture and storage facilities and electrifying oil and gas platforms.

Germany — the continent’s industrial powerhouse — has also had to retool its energy policy since the war in Ukraine forced it to end its long-standing dependence on Russian gas.

Both countries in March said they would consider building a hydrogen pipeline linking the nations. Gassco AS, which operates gas pipelines connecting Norway with Europe, is currently conducting a study to assess the feasibility of such a pipeline, which is expected to be finalized in spring.

The link will probably initially transport blue hydrogen — which is produced by converting natural gas and capturing the carbon that’s emitted — Habeck said. Later on, new offshore wind farms can also feed into the pipeline and enable it to take green hydrogen, which is made using renewable energy.

The plan will help Germany phase out coal in western regions by 2030, Habeck said. So far the government’s coal phase-out date is 2038, which it aims to reach also in the eastern regions.

Studies show that the country would need around 66 terawatt-hours of hydrogen by 2030, according to estimates of the German Energy Agency dena and EON SE. In its own strategy, the government only aims to produce 10 gigawatts at home, meaning that it will heavily depend on imports.

Berlin has said it’s ready to spend more than €10 billion ($10.6 billion) under its clean-energy subsidy program, which pushes the use of hydrogen and carbon capture. Partners like Norway are seen as key to succeeding with the development of those technologies.