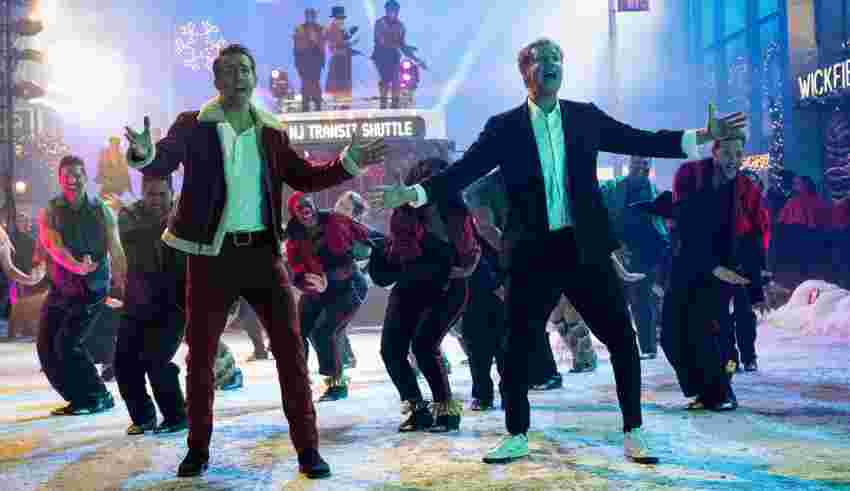 Spirited has become the most-watched Apple TV+ movie to date, Apple has confirmed.

Vancouver’s own Ryan Reynolds, who co-stars in the Christmas musical comedy alongside Will Ferrell, took to social media to celebrate the milestone.

Spirited is now the biggest movie ever on Apple TV+. I’m buying shots at the Genius Bar! pic.twitter.com/BeOOBGHnNy

It should be noted that Apple TV+ only has a couple dozen original movies, so this isn’t as significant a record as it might have been on other streaming services with more content. Still, it’s another feather in Reynolds’ cap, as he’s also the only actor to have three movies — 6 Underground, Red Notice and The Adam Project — in Netflix’s Top 10.

In Canada, his recent critically-acclaimed Welcome to Wrexham docuseries streams on Disney+. It tells the story of the eponymous Welsh sports team, the world’s third-oldest football club, and features Reynolds and fellow co-owner Rob McElhenney.

Apple, meanwhile, has been ramping up its film production as of late. Following a Best Picture win for CODA earlier this year, the streamer has put out notable films like Causeway with Jennifer Lawrence and the Will Smith-led Emancipation. Next year will also see the likes of Martin Scorsese’s Flowers of the Killer Moon and Ghosted with Chris Evans and Ana De Armas.