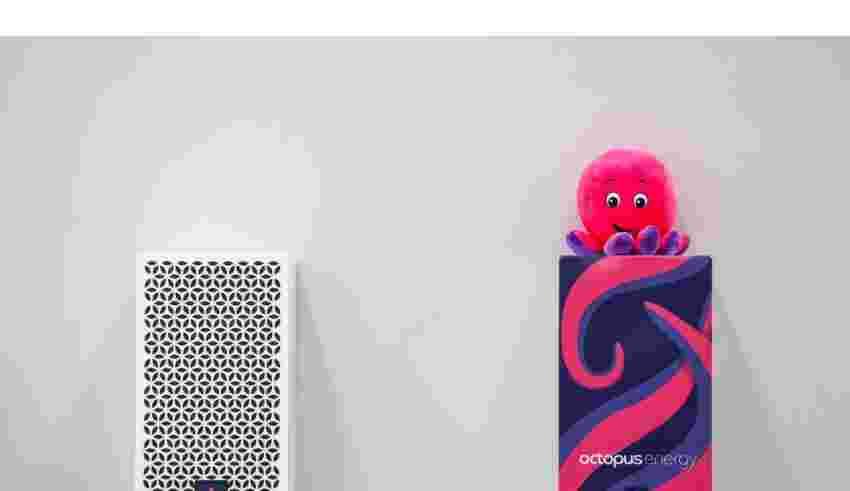 Octopus Energy Ltd.’s acquisition of bust energy provider Bulb Energy Ltd. is facing a delay of as much as three weeks after rival firms asked a London court to pause the approval process.

Lawyers for Bulb and Octopus were in Birmingham High Court on Friday to seek judicial approval for the purchase. The UK government approved an agreement for Octopus to buy Bulb in a move intended to protect consumers and taxpayers. The sale is being done through a process called an Energy Transfer Scheme which will move the relevant assets of Bulb into a new separate entity.

Bulb collapsed in November when wholesale prices surged beyond the UK regulator’s price cap, forcing it to sell energy at a loss. The government stepped in and appointed Teneo Inc. to run the company with taxpayer money until a buyer could be found. The Office for Budget Responsibility  estimated the total cost at £2.2 billion ($2.6 billion) over two years, with that likely to be recouped through levies on consumer bills.

Iberdrola’s Scottish Power, EON SE, and Centrica Plc’s British Gas intervened in the court hearing to ask for more time. David Allison, a lawyer for Scottish Power, sought a three-week delay because, he said, it had been “impossible” to get to grips with key documents since the deal had only been announced at the end of October.

Lawyers for British Gas told the court there was a “serious lack in transparency” to the process.

But Richard Fisher, a lawyer for Bulb’s administrators, said that the court needs to allow the deal to go through by Nov. 17 when the UK energy regulator begins its nex tobservation window for wholesale hedging.

Octopus needs “to begin hedging its wholesale energy purchases to manage its exposure, so that those purchases are fully hedged to the energy price cap from 1 April 2023,” Fisher said in a court document.

A separate court on Friday ruled that UK energy regulator Ofgem had a right to claim for unpaid environmental levies in the insolvency process of bankrupt suppliers.

The court also ruled that new suppliers who inherited customers from those bust companies could assume the clients’ credit, which collectively amounts to hundreds of millions of pounds given the swathe of suppliers who went bust since August last year. The ruling could help to lower the amount of money added as extra charges on those consumers’ bills.