Home Technology Samsung could possibly ditch its S24 ‘Plus’ model 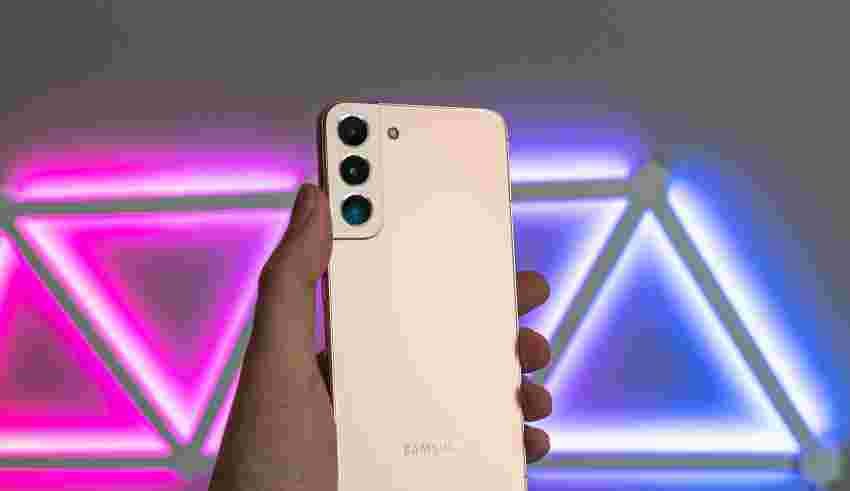 It looks like Samsung is switching things up in 2024 with its flagship S Series. While we still haven’t even seen the S23 series, we’re already learning about the company’s S24 series that’s slated for next year.

According to a leak from The Elec, the Galaxy S24 series will only include the regular Galaxy S24 and Galaxy S24 Ultra. The publication says Samsung is only currently only working on two projects, DM1 and DM3, which refer to the base and Ultra variants. DM2, which isn’t getting worked on, would refer to the S24’s Plus variant.

It’d make sense to ditch the Plus variant; it’d saved resources and push more people to purchase the Ultra variant.

It’s worth noting while The Elec is a reliable source, well-known leaker Roland Quandt has denied these claims. Quandt says DM refers to diamond, which is the codename for the S23 series, and that The Elec‘s research probably isn’t good.

And with that, one should take all of this with a grain of salt, as Samsung’s S24 lineup is more than a year from release. Samsung will unveil its S23 series on February 1st at 10pm PT/1pm ET.

This article is just wrong. DM1/DM2/DM3 are “diamond” aka S23 series, not S24. There’s plenty of proof they all exist. Stating S24+ isn’t coming just bc you’re not capable of finding “DM2” wherever you were looking is just bad research. Not a major story. https://t.co/UYxsDhmODe

The Elec also suggests that Samsung might ditch its A7 series and A2 series to simplify the devices it sells. According to the leak, Samsung will only sell its A1, A3 and A5 series in 2023 and so on.

Additionally, the company might bring back its Fan Edition variant of the upcoming S23 series.  The company ditched the series in FE series last year due to the semiconductor shortage, but Samsung could bring it back later this year or early 2024.