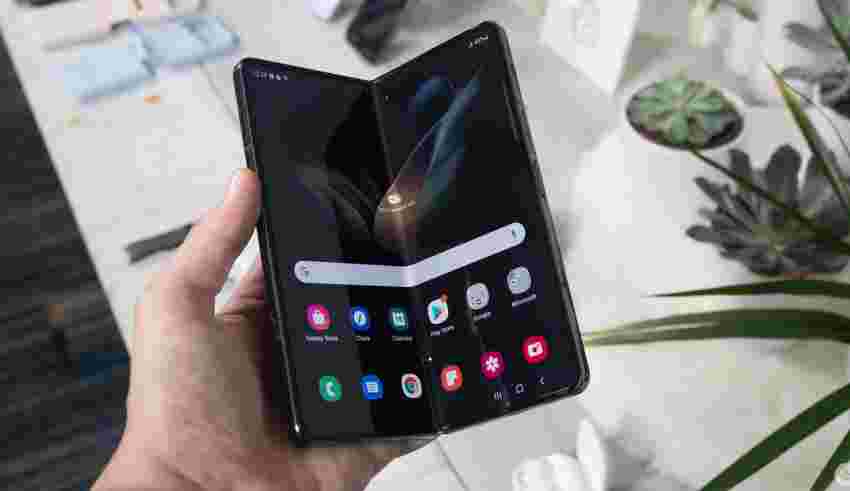 Samsung’s foldable lineup is set to get its December security patch in a week.

According to the Telus update scheduler, as well as Koodo’s, the Samsung Galaxy Fold 2 5G, Flip 3, Fold 3, Fold 4, and Flip 4 won’t get the update until January 17th.

Alongside the foldables, the A51 and the XCover 6 will also get their Android 13 update (which was linked to the November security patch for the other devices).

The Rogers update scheduler indicates that these devices won’t get their update until January 24th, one week later.

It’s strange because the software update life-cycle doesn’t show the S21 or S22 series yet, which means they won’t get their January update this month. Things can change, but S21 and S22 series users will likely have to wait longer than usual.

This is potentially because of the S23 series that’s rumoured to launch on February 1st. This device would come with its January security patch at launch and, possibly, the February patch.