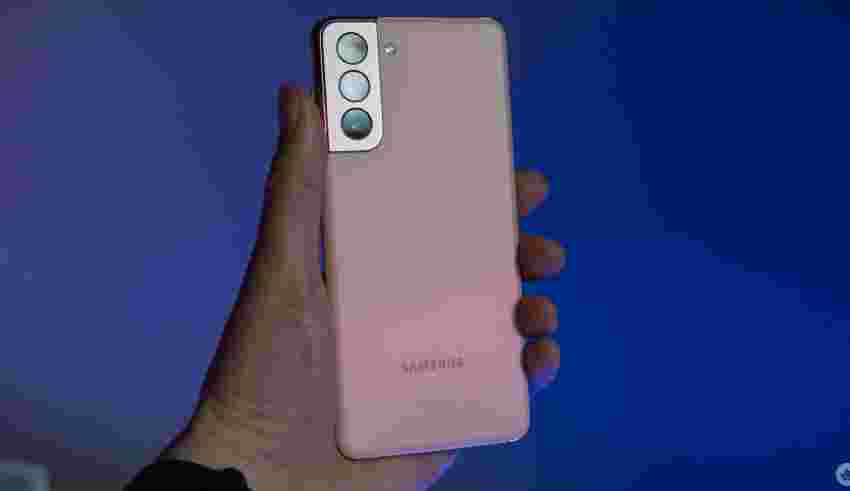 Some Samsung devices are getting the December security patch, according to the Rogers and Telus update schedules. Strangely, the company’s current flagships are getting the update yet — instead, it’s the Galaxy S21 series.

According to the update schedules, the S21, S21+ and S21 Ultra will receive the December security update today. Samsung Galaxy S22 series devices will need to wait until December 20th to receive the update.

The security patch includes a number of fixes ranging from high to critical severity.

In the past, Samsung has been notoriously bad at releasing monthly updates on time. However, the company is slowly getting better with each new generation of devices. I don’t know if releasing the patch to 2021 model and not the 2022 model should be considered progress, however.