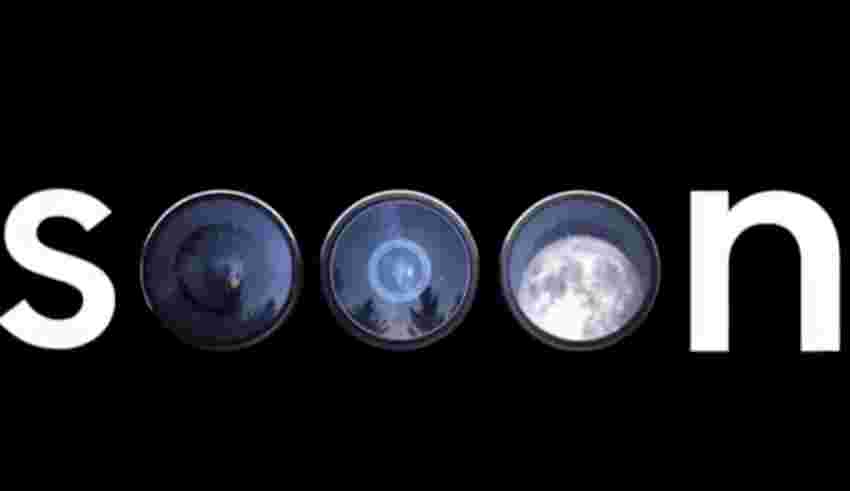 Samsung is gearing up to launch the S23 series, which is rumoured for February. Of course, while it’s prepping material for the launch, some of it is getting leaked.

The most recent details about the handset come from the well-known Twitter leaker Ice Universe. The leaker shared two marketing videos for the upcoming S23 Ultra highlighting the phone’s low-light prowess.

However, the second video talks about “megapixels that’ll make you say wow,” which might refer to the S23 Ultra’s rumoured 200-megapixel primary shooter.

That’s just my two cents; however, we won’t officially know until Samsung reveals the Galaxy S23 series at Unpacked, rumoured for early February.