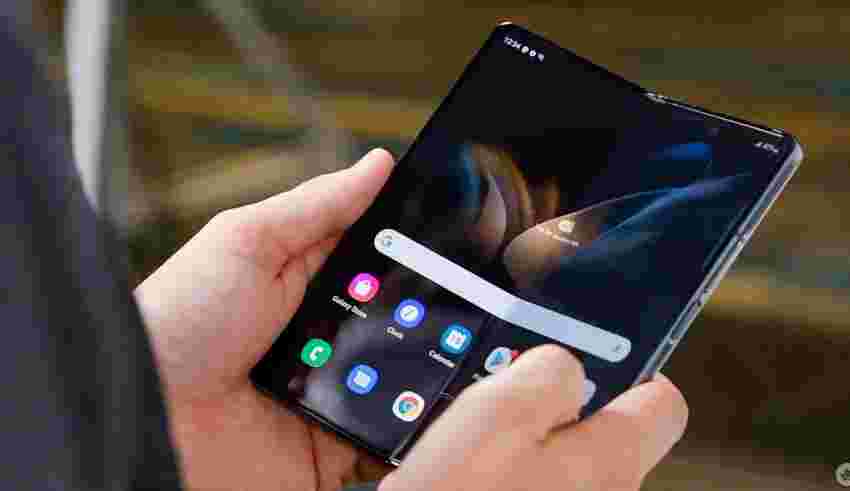 Even though Samsung’s Galaxy S23 series hasn’t been revealed yet, the rumour mill has already started churning regarding the company’s foldable line, which isn’t expected to release until Q3 or possibly Q4.

According to recent reports, the foldable will feature an S Pen slot and, more importantly, a new hinge design. Shown behind closed doors at CES, Naver captured a picture of a Fold 5 prototype (seen below). 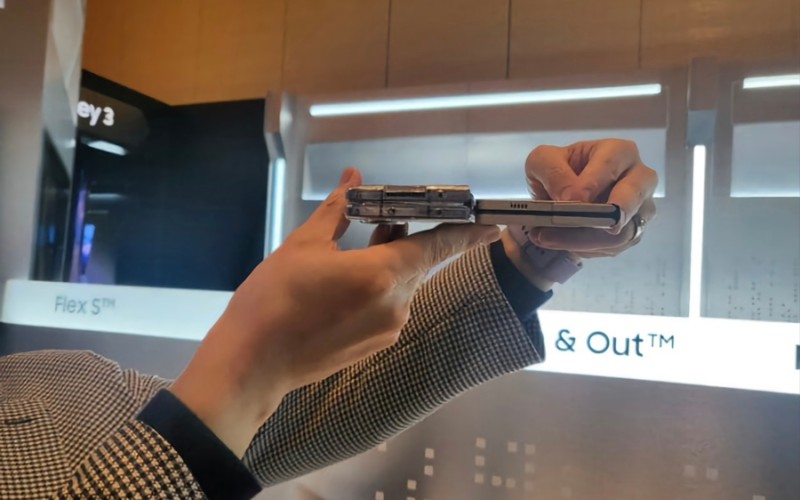 Though Naver already revealed details surrounding the new hinge’s patent, it’s interesting to see it in real life. The new design features a waterdrop hinge that allows the smartphone to sit flush and results in a less visible crease.

We’re not expecting Samsung’s Galaxy Z Fold 5 to be revealed until August this year.