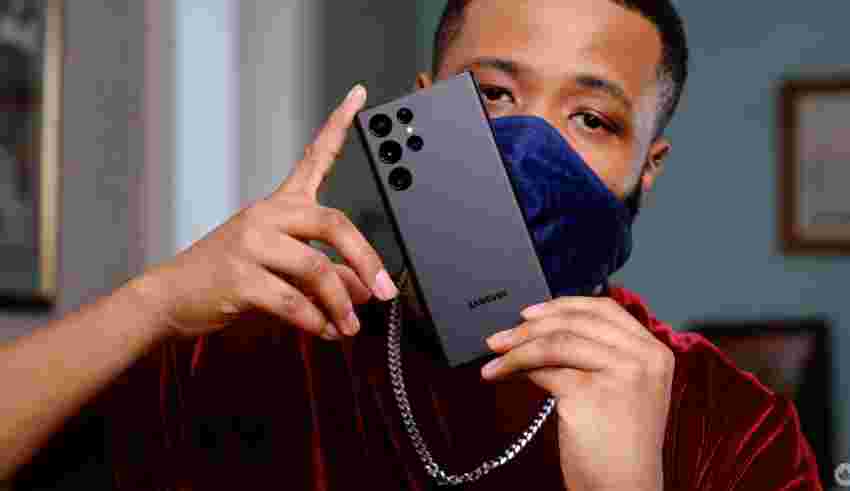 That said, in the past, Samsung has added what seems like a Canadian premium cost, with devices being more expensive in Canada when compared to other regions, even after conversion. With this in mind, it’s still possible we’ll see a 128GB S23 that costs more than $1,200 CAD.

Samsung previously offered the 256GB S22 at the same price as the 128GB S22, so I’d definitely keep an eye out for launch deals.

It’s worth pointing out these are just rumours and that it’s still unclear how much the smartphone will actually cost. Samsung will officially reveal the S23’s Canadian pricing and availability on February 1st.

Follow MobileSyrup for all of the Canadian pricing details following the Galaxy S23’s reveal.