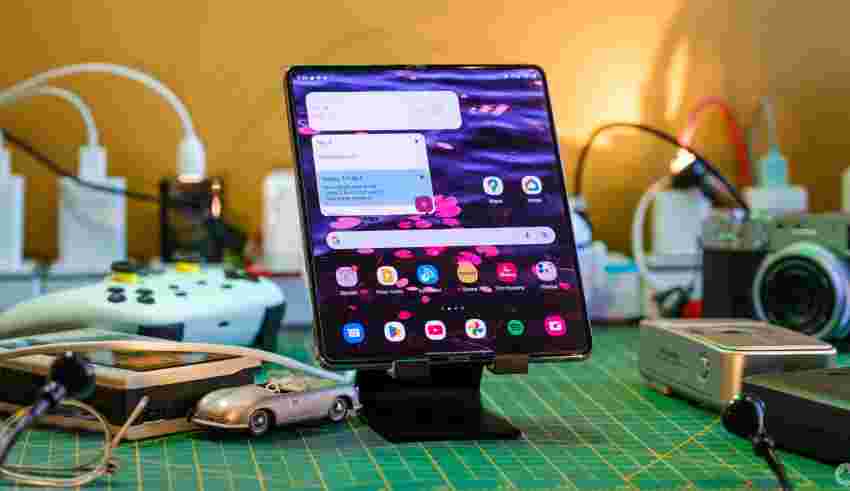 Samsung is trying to compete better against Apple, according to reports from South Korean news outlet Hankyung (via SamMobile).

The South Korean company’s vice chairman Han Jong-hee reportedly told the company to come up with ways to better compete without reducing costs. “Think about ways to strengthen the competitiveness of smartphones without getting caught up in cost reduction,” said Jong-hee.

The chairman also explained that “cost reduction is something that even latecomers like Chinese companies can do without difficulty.” Instead, Samsung departments should focus on being more competitive rather than spend time and resources on developing cost-reduction strategies, instructed Jong-Hee.

As part of this strategy shift, Samsung is expected to use a Qualcomm Snapdragon chipset for the entire Galaxy S23 series, instead of splitting between the Snapdragon and Exynos processors based on region. Further, this shift to using only Qualcomm’s chip will allow the company to focus on making its own in-house chipset for flagship smartphones in 2025, according to the report.

With this focus on competition, the Galaxy S23, Z Flip 5 and Z Fold 5 should be Samsung’s best smartphones in years. However, we already know that the S23 and S23+ will be very similar to the S22 series, so maybe Samsung will implement this strategy for its Galaxy S24 series instead.