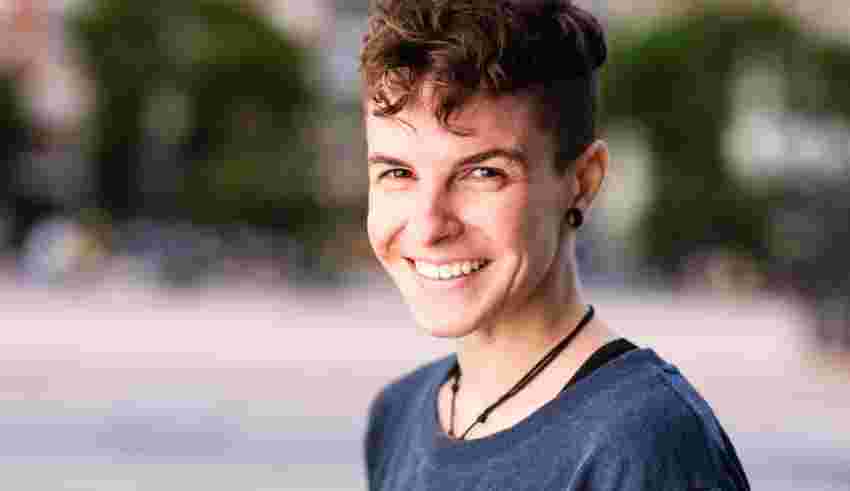 SAN FRANCISCO, CA – The city of San Francisco is introducing a program that will exclusively pay transgender residents a $1,200 per month stipend, with Mayor London Breed claiming that the reasoning for doing so is to help create equity for the community they claim is most impacted by poverty.

The Guaranteed Income for Trans People (GIFT) program began accepting applications on Wednesday, and will choose 55 transgender to receive monthly payments of $1,200 for a span of 18 months, according to the program’s website.

“Guaranteed Income for Transgender People (G.I.F.T.) will provide economically marginalized transgender people with unrestricted, monthly guaranteed income as a way to combat poverty our most impacted community members face,” the website’s text reads. “The Transgender District and Lyon-Martin Community Health Services, in partnership with municipal city departments in the City and County of San Francisco, will provide 55 Transgender residents of San Francisco County with $1,200 a month in guaranteed income for a year and a half.”

​The website notes that the programs is only for members of the LGBTQ+ community who do not identify with gender norms, and will place emphasis on applicants who – in addition to being transgender – are also racial minorities, undomiciled, are non-English speakers, among others.

“The program will prioritize enrollment of Transgender, Non-Binary, Gender Non-Conforming, and Intersex (TGI) people who are also Black, Indigenous, or People of Color (BIPOC), experiencing homelessness, living with disabilities and chronic illnesses, youth and elders, monolingual Spanish-speakers, and those who are legally vulnerable such as TGI people who are undocumented, engaging in survival sex trades, or are formerly incarcerated,” the site says.

According to local reports, the GIFT programs is the first of its kind in the nation, and the money it pays out will be “unconditional” and may be used for whatever purpose the recipient sees fit; also, additional resources will be made available, including gender affirming medical and mental health care and financial coaching.