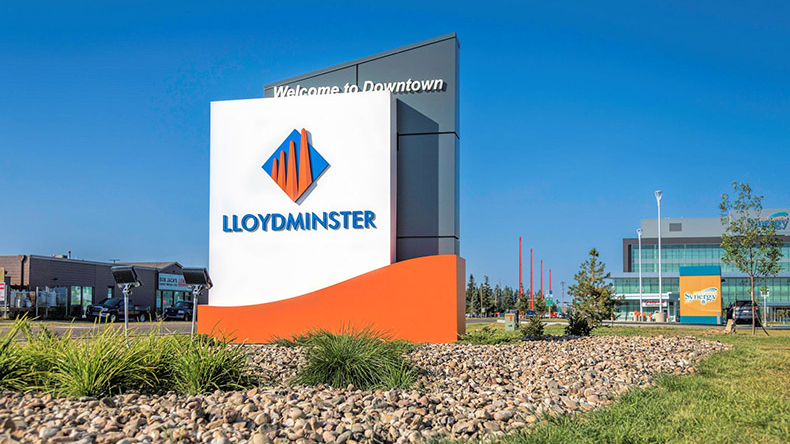 SaskTel has expanded its infiNET service to Lloydminster, Saskatchewan.

The carrier’s fibre optic broadband network powers the service that delivers speeds close to 1Gbps. The network is available in part of Lloydminster at this time. However, SaskTel says infiNET will be expanded to all Lloydminster neighbourhoods in Saskatchewan.

The city is located in both Saskatchewan and Alberta, and it’s unclear if the service will be expanded to the entire city.

The expansion is part of SaskTel’s Fibre-to-the-Premises program, which aims to improve network connectivity for residents across the province.

The company has expanded its infiNET service to multiple other communities this year, including Biggar and Humboldt.