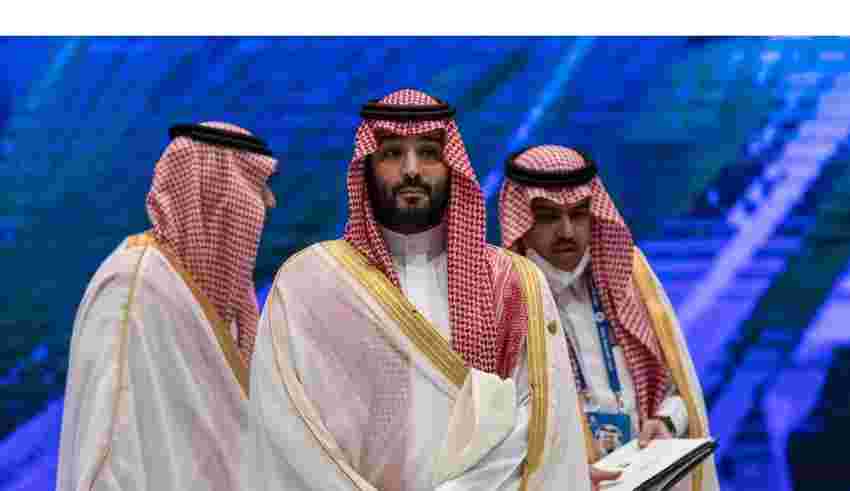 Prince Mohammed traveled to Qatar at the invitation of Emir Sheikh Tamim bin Hamad Al Thani, according to a statement on the state-run Saudi Press Agency.

He had been due to spend the weekend in Japan — one of the kingdom’s biggest oil customers — in what would have been his first visit to the Asian country in three years, but canceled the trip on Friday.

The crown prince’s visit to Qatar is the latest sign of strengthening ties between the two countries. Saudi Arabia, the United Arab Emirates and Bahrain were among Middle East countries that cut travel and trade ties with Qatar in 2017, accusing the gas-rich state of supporting terrorism. Qatar denied the accusation and the spat ended in January 2021.

Prince Mohammed visited Qatar last year in his first official trip since becoming Crown Prince in 2017. He has just returned to the Middle East after visiting South Korea, Thailand and Indonesia. The 37-year-old rarely traveled during the Covid-19 pandemic.

The football World Cup, the first to be held in the Middle East, opens on Sunday.

—With assistance from Fahad Abuljadayel.