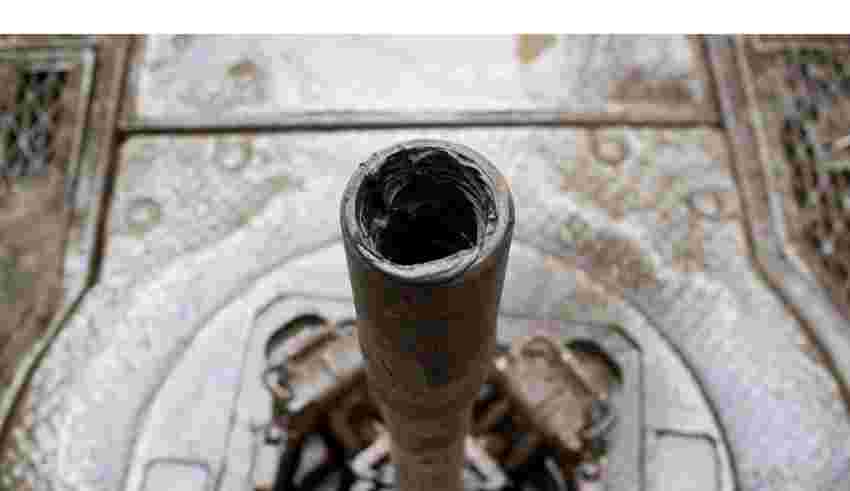 The shares jumped as much as 20% to 120 riyals on Monday, valuing the company at about $2.8 billion. The company sold the shares at 100 riyals apiece.

Arabian Drilling’s IPO drew $43 billion in orders, and its trading debut comes amid an IPO boom in the energy-rich Gulf, where stock markets have been buoyed by high oil prices and investor inflows. Saudi Arabia has accounted for the bulk of that in terms of number of IPOs, with 22 listings in the kingdom this year out of 34 in the whole of the Middle East, data compiled by Bloomberg show.

Arabian Drilling’s IPO was fully covered within only hours of opening for subscription. The company plans to the IPO proceeds to scale up onshore and offshore fleet and expand operations in the Gulf Cooperation Council region.

The majority owner of Arabian Drilling is Saudi Arabia’s Industrialization & Energy Services Co., known as Taqa, which is backed by the fund, or PIF. Taqa owns 51% and Schlumberger the rest.