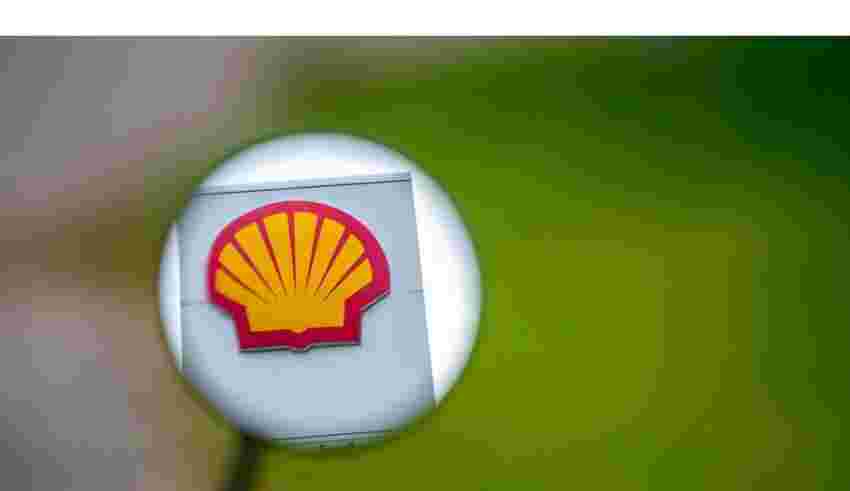 The deal will make Shell the largest producer in Europe of what’s known as renewable natural gas, known as RNG, according to a statement. It taps into Shell’s plan to leverage its existing expertise producing and marketing gas for a lower-carbon economy.

Biogas is chemically the same as conventional natural gas, but is made from decomposing organic material like agricultural waste. It’s a platform primed for growth, with the US, through the Inflation Reduction Act, and the European Union both identifying the renewable fuel as a way to boost energy supplies and cut emissions in the coming years.

“Acquiring Nature Energy will add a European production platform and growth pipeline to Shell’s existing RNG projects in the United States,” said Huibert Vigeveno, Shell’s downstream director. “We will use this acquisition to build an integrated RNG value chain at global scale, at a time when energy transition policies and customer preferences are signalling strong growth in demand in the years ahead.”

The deal, which is expected to close in the first quarter of next year, follows a similar move by competitor BP Plc earlier this year, which bought Archaea Energy Inc. for about $4.1 billion including debt.

“Both Shell and BP announced these acquisitions within their prior capital ranges, which should give investors some comfort around shareholder returns going forward,” Biraj Borkhataria, an analyst at RBC Europe Ltd, wrote in a note. “Whether they are good deals or not, time will tell, as will any changes in energy fiscal policy in Europe and the US.”

The acquisition will speed up Shell’s existing biogas business, which consists of one operational site, four under construction, and trading and supply units. Nature Energy has 14 operating plants that produce about 6.5 million British thermal units of gas per year, plus a pipeline of new projects in Europe and North America that could more than double that output by the end of the decade.

Even so, Nature Energy’s current operational portfolio is relatively small by natural gas production standards — one of Shell’s existing oil and gas production sites would produce 10 times as much energy. Shell expects Nature Energy to deliver double digit returns for the company after the acquisition is completed.

Nature Energy had been exploring options including a sale, Bloomberg News reported in March, with the business drawing interest from Shell and BP, as well as BlackRock Inc., Global Infrastructure Partners and EQT AB.