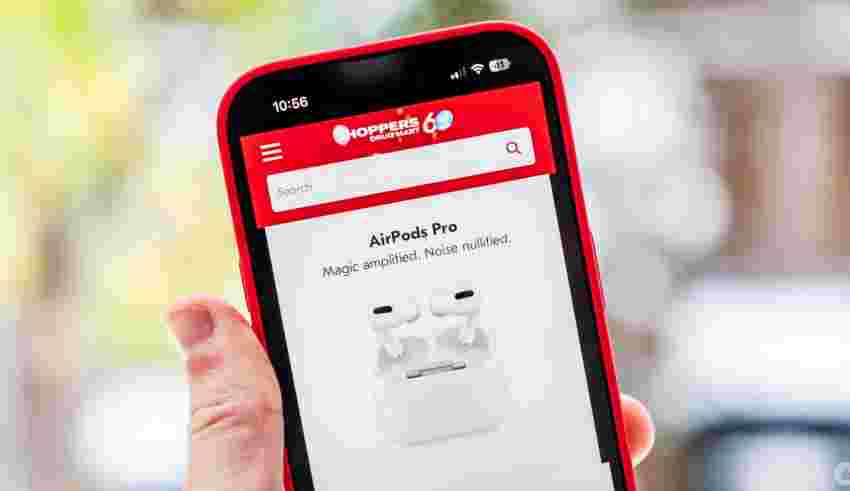 Shoppers Drug Mart is getting ready for Black Friday with a few choice tech deals. However, the store’s deals start on Saturday, November 19th and continue through Sunday, so you can’t capitalize on them just yet.

The best deals include a 65-inch 4K TV starting at $499 and first-generation AirPods Pros being discounted to $279. To sweeten the deal, both items also come with a $100 Shoppers gift card.

Following that, the Xbox Series X is dropping down to $319 and comes with a $25 gift card. The 2nd generation AirPods are priced at $179 and come with a $75 gift card.

Other deals include discounts on Xbox Series X/S controllers ($59) and the new PlayStation DualSense controller ($64).

The “wait, there’s more” moment of this deal hasn’t happened yet, but savvy shoppers in the Red Flag Deals forums are predicting a bonus deal in the PC Optimum app. Ideally, it will net people another 20,000 points or so for spending over $75. That said, we won’t know if this is true until the weekend when the personalized offers are reported to arrive.

Last year on Black Friday, the brand also ran a bonus redemption event that offered nice discounts to people looking to buy items with points as well. It’s unclear if this will return in 2022.

You can view your full local Shoppers flyer here.