Home Entertainment Sinbad Still Learning to Walk Again 2 Years After Stroke: ‘I Am Not Done’ 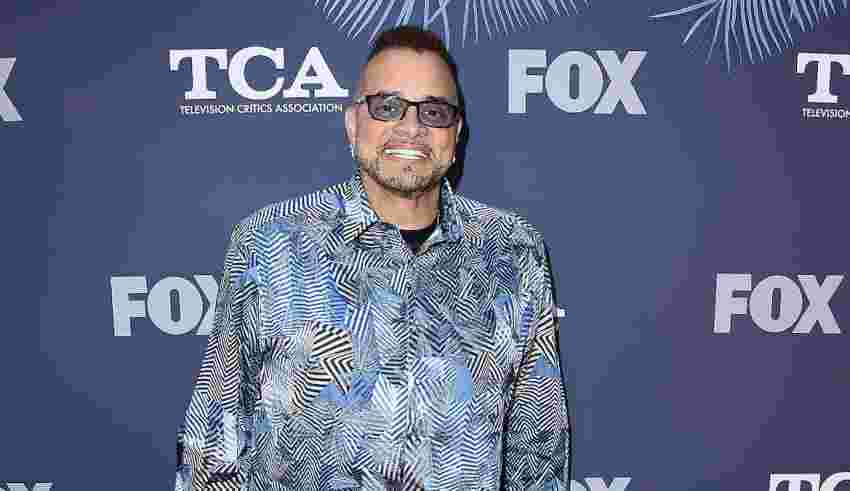 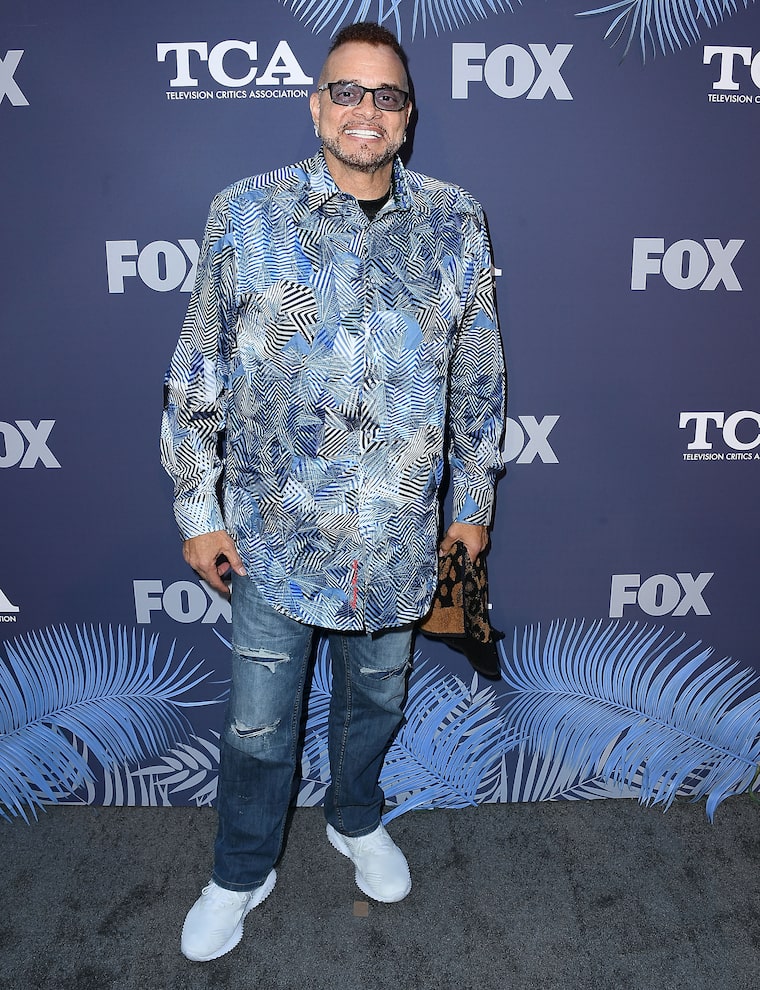 Sinbad, 66, is still on the road to recovery after suffering an ischemic stroke two years ago.

His family shared an Instagram photo of the comedian using a walker in physical therapy, asking fans for their support.

Sinbad’s loved ones directed fans to a site with updates about his progress and a donation page.

The website revealed that in October 2020, Sinbad suffered the stroke “as a result of a blood clot that traveled from his heart to his brain.” Afterward “doctors performed a thrombectomy” and his prognosis was good.

The next day, however, Sinbad developed a new, smaller, blood clot. He underwent surgery again, but this time it “took a little more from him than the first surgery.”

Afterward Sinbad experienced brain swelling and doctors had to perform a craniotomy to relieve the pressure. At that time, doctors found a bleed. Sinbad was placed in the Neuro-ICU in a medically induced coma and placed on a ventilator.

His family wrote, “It would be weeks before he would open his eyes, speak, or show signs of basic mobility. It wasn’t long before we realized he couldn’t move his left side or simply hold his head up. The more time passed the more the family learned how much had been lost.”

By May 2021 “he was admitted to California Rehabilitation Institute and began physical, occupational, and speech therapy. It was there Sinbad started to make considerable progress toward recovery.” 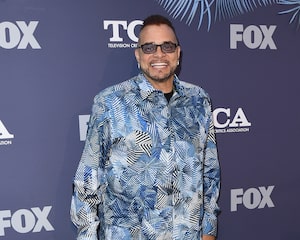 Fast-forward to July 2021 and he was finally able to go home, as he continues to receive therapy.

“His progress is nothing short of remarkable,” the site says. “Limbs that were said to be ‘dead’ are coming alive and he’s taking the steps necessary to learn to walk again.”

They shared his own words on his recovery: “I am not done. I will not stop fighting until I can walk across the stage again.” His family says, “And neither will we.”

The family explained, “Sinbad has already beaten the odds… but there are still miles to go.” His therapy costs “far exceed what insurance covers and it has taken its toll on the family financially.”

For those who have wanted to help support Sinbad, they are now accepting donations here to help with his care.

The updated ends with, “The family believes, without exception, Sinbad is here because of the multitude of prayers from all who know and love him. We are eternally grateful. Every outpouring of love and the memories of how he has touched all of you have not gone unheard, unseen, or unfelt. Thank you. You have lifted his spirits along the way and inspired the entire family.”