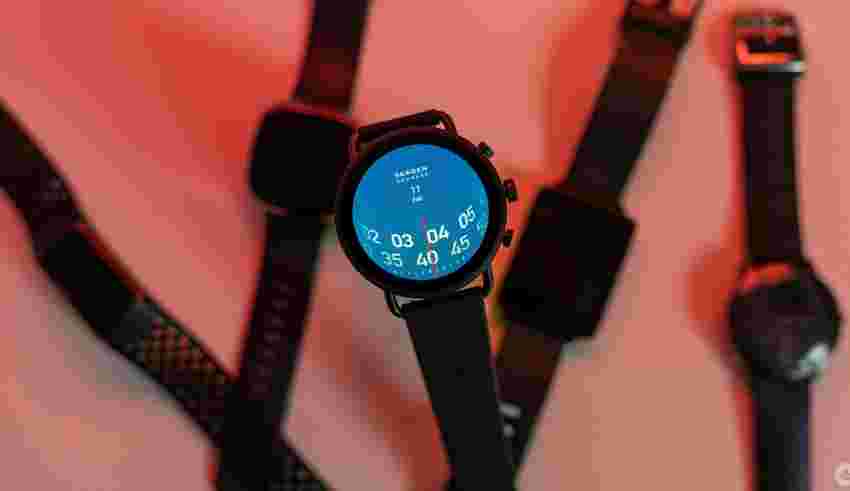 As detailed by Android Police, Skagen Falster Gen 6 owners took to Reddit to share that the Wear OS 3 update was rolling out. So far it seems hit-or-miss, with some replies in the Reddit thread that the update hadn’t appeared yet.

The general consensus seems to be that you can manually force the update by heading to Settings > System > About > System Updates and repeatedly tapping the screen. Alternatively, some suggest power cycling the smartwatch to trigger the update. Neither of these have worked for my Skagen Falster Gen 6 so far, but hopefully, your luck is better than mine.

Of course, there are a few things to consider before you actually make the jump to Wear OS 3. First and foremost is that the update is a significant change — so much so, it requires completely wiping your smartwatch and setting it up from scratch again. Once the update is complete, you’ll need to use the Skagen Smartwatches app to pair the Gen 6 to their smartphone and set it up. That process might be too much of a hassle for some.

Coupled with some of the features people will lose by making the switch, it’s unsurprising some would rather stick with the older version of Wear OS. For example, Google Assistant is exclusive to the Samsung Galaxy Watch 4 and 5 series and Google’s Pixel Watch for now, so if you like having Assistant on your wrist, you may want to hold off on upgrading. Android Police also reports that the Wear OS 3 update is missing roughly half the watch faces available on the older software.

Those who do update will get a stock Wear OS experience with access to pre-installed Alexa, Spotify, Wellness, and Cardiogram apps.