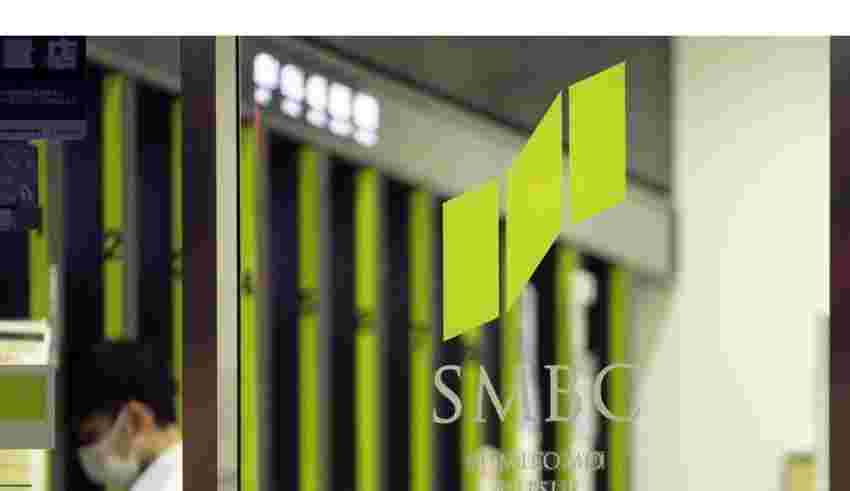 (Bloomberg) — Sumitomo Mitsui Financial Group Inc. is facing a 55 billion rupee ($670 million) tax bill from India on its roughly $2 billion acquisition of Fullerton India Credit Co., far outweighing what the Japanese lender has set aside, according to people familiar with the matter.

The South Asian government’s tax department has asked the bank to pay the amount on behalf of seller Fullerton Financial Holdings Pte., arguing that it should have withheld the sum during the acquisition, the people said, asking not to be named as the information isn’t public.

Sumitomo Mitsui had held back only $170 million for the deal which completed last year, taking its additional tax liability to $500 million, they said. The demand was made in late November, one of the people said.

The demand to SMFG comes after India ended multiyear tax spats with global companies from Cairn Energy Plc to Vodafone Group Plc, that were tarnishing the nation’s image as a business-friendly destination. Prime Minister Narendra Modi’s government had scrapped a nine-year-old rule on retroactive taxes in 2021, that had triggered tax demands of billions of dollars.

The sudden request leaves Sumitomo Mitsui facing much higher costs than initially anticipated. Japan’s second-largest lender is working with India’s government and Fullerton to find a solution, the people said. Fullerton Financial is a unit of Singapore’s state-owned investor Temasek Holdings Pte and owns the remaining 25% of Fullerton India, according to its website.

Faced with weak growth prospects at home, Sumitomo Mitsui has been allocating resources to Asia’s emerging markets in recent years and acquired a 74.9% stake in Fullerton India last year, marking the first entry into the country’s retail financial business by a Japanese bank.

A spokesperson for Sumitomo Mitsui declined to comment on the specific transaction and said that the lender is “taking actions that comply with local laws and regulations and will continue to take appropriate measures” based on these.

A spokesman for India’s finance ministry didn’t respond to an email and calls seeking comment, while a Singapore-based representative for Fullerton Financial did not immediately respond to a request for comment.

—With assistance from Elffie Chew and Joyce Koh.

(Updates with details on tax spats in India in fourth paragraph)