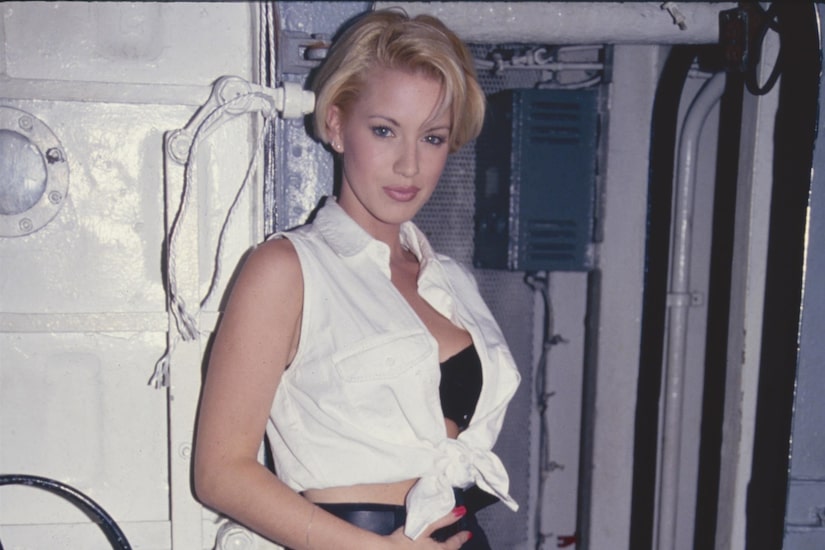 “One Life to Live” actress Robyn Griggs has died at the age of 49.

Over the weekend, Griggs’ friend broke the news of her death on Facebook.

The friend wrote, “With a heavy heart, I am saddened to announce Robyn’s passing. However, she is no longer suffering and would want us to remember that and the good memories.”

The statement continued, “I will never forget how open she was to telling her story and accepting of me helping her tell it. She wanted to help people and spread the word of her story to do it. I was honored to do so. RIP my friend, I love you and smile when I think of you.”

Earlier this month, Robyn’s father announced that she was entering hospice care. A Facebook post read, “She has fought with determination, strength, and grace that is nothing short of inspirational. Please continue keep Robyn and her family in your thoughts and prayers at this difficult time.”

Last month, Robyn revealed that she had “4 new tumors.” She added, “2 new tumors on my liver, one on abdominal muscle and large one on right side lymph node. So in pain and I goto chemo Monday am. I told them whatever it takes,. I’m in for the fight. I’ll be very sore, nauseous etc, but who knows, maybe it works and relieves some pain. You never know. Please keep those prayers coming,.”

Griggs had been “fighting stage 4 endocervical adenocarcinoma” since 2020.

Aside from “One Life to Live,” Griggs appeared on “Another World” “Severe Injuries,” “Dead Clowns,” “The Absence of Light,” and “Hellweek.”