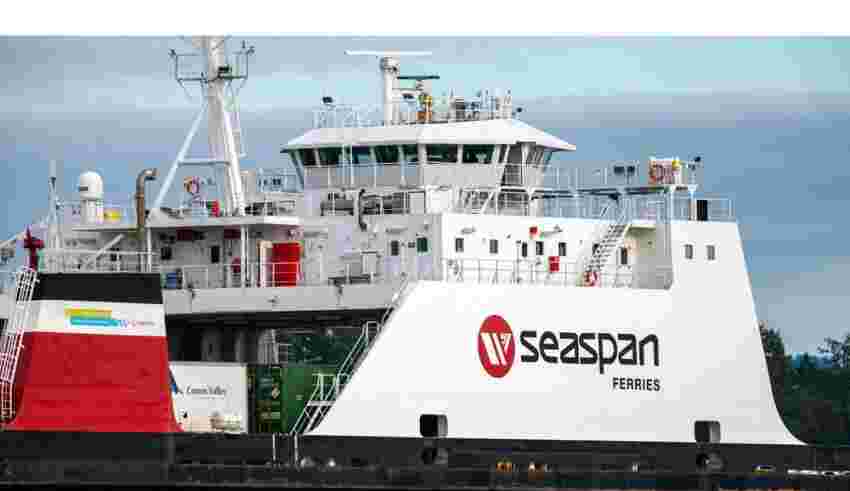 “In an effort to reach a conclusion and bring certainty to Atlas and its shareholders, we are hereby increasing our offer from $14.45 to $15.50 per common share,” Sokol said in a letter to Atlas, urging the special committee of the board “to carefully consider the implications of the prevailing macroeconomic weakness and rising cost of capital on Atlas’ business, cash flows and valuation.”

Toronto-based Fairfax is already the largest shareholder of Atlas with just under 47%, according to data compiled by Bloomberg. The bidding group also includes affiliates of the Washington family, which owns 17.6% of Atlas, and Sokol, who is the company’s chairman.

Seaspan is the world’s largest independent owner and operator of container ships, with a fleet of 134 ships as of the end of last year. It’s Atlas’s major asset, producing about 88% of its adjusted earnings before interest, taxes, depreciation and amortization, according to a company presentation in March. Atlas also owns APR Energy Ltd., which leases mobile power units including gas and diesel generators.