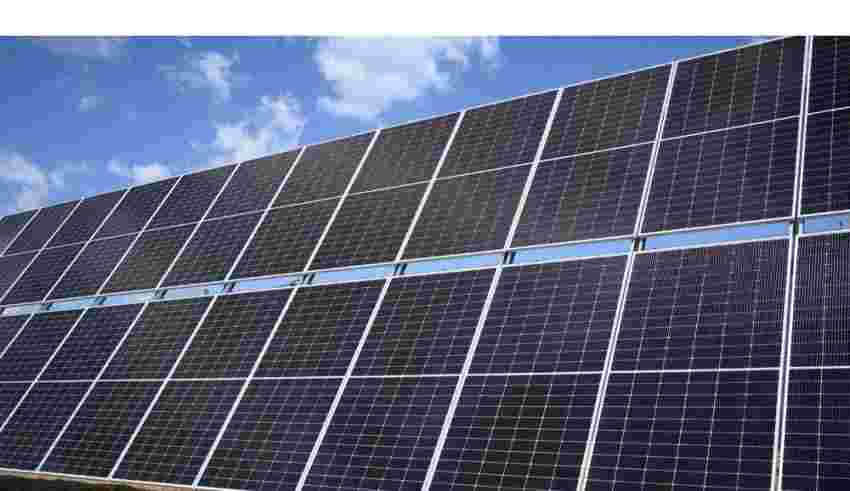 (Bloomberg) — Solar energy technology provider Nextracker Inc. filed for an initial public offering, adding to a growing cadre of potential listings that point to at least a partial warming for the US market.

The company in its filing Friday with the US Securities and Exchange Commission disclosed annual revenue of about $1.5 billion with net income of $51 million for its last fiscal year. Nextracker didn’t disclose a size and price range for its offering.

Nextracker’s backers include TPG, which bought a minority stake in it last year, according to the filing. Nextracker parent Flex Ltd. will continue to control the company after the IPO.

After a record $339 billion was raised in US IPOs in 2021, last year’s listings plunged to $24 billion amid concerns over market volatility, inflation and geopolitical tensions, according to data compiled by Bloomberg. Skyward Specialty Insurance Group Inc. on Friday provided one of the first signs of a possible thaw in the market as the first company since October to raise more than $100 million in an IPO on a US exchange.

Companies with pending listings include Johnson & Johnson’s consumer health business Kenvue Inc., which filed this month for an IPO, and Vietnam based electric-vehicle maker VinFast Auto Ltd., which submitted its filing in December.

Nextracker is moving to go public months after the US passed a landmark climate law providing tax credits to solar installations, including the large fields of panels that use the company’s trackers.

The offering is being led by JPMorgan Chase & Co. and Bank of America Corp., with 12 other underwriters including Citigroup Inc. and Barclays Plc listed in its filing. Nextracker plans for its shares to trade on the Nasdaq Global Select Market under the symbol NXT.

—With assistance from Brian Eckhouse.

(Updates with US solar tax credit program in seventh paragraph.)