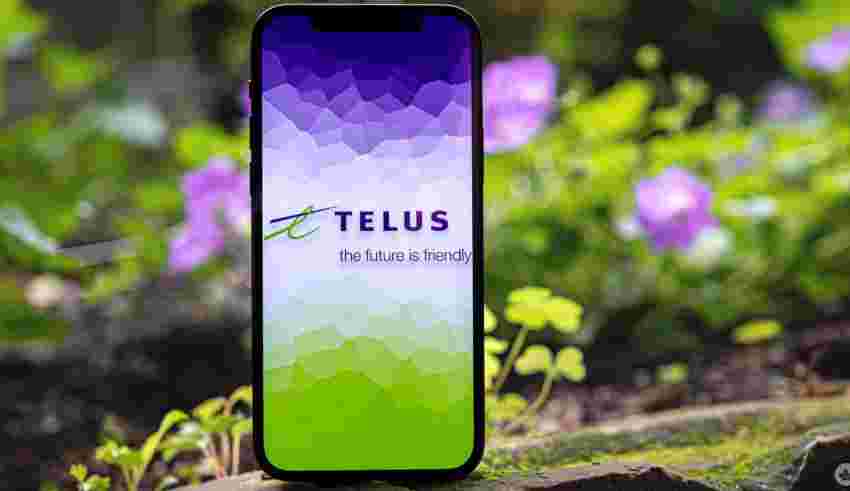 On October 18th, I got an email from Telus flanker brand Koodo saying they wanted me back and that I could expect a call from the wireless provider. Well, last night, I finally got the call with a surprisingly good offer: $45/mo for 25GB of data.

To put that in perspective, Telus typically charges $85/mo for a 25GB plan. $40 off is a significant discount. Moreover, the win-back plan Telus offered me was practically identical to the company’s $85 plan, including data speeds up to 250Mbps and unlimited usage beyond the 25GB cap with speeds throttled to 512Kbps, unlimited Canada-wide calling and texting, voicemail features, and more. Telus also offered to waive the $50 connection fee. It includes access to 5G data.

While it’s not clear how many Canadians might get this offer, when speaking with the Telus rep, I could overhear other reps in the background talking to people and offering the same plan.

A section of my Telus service agreement showing the plan details.

For some added context, I’ve never been a Telus customer, but I have been with Koodo multiple times. I briefly switched to Bell a few years ago to take advantage of an employee discount available to me at the time. Shortly after joining MobileSyrup in 2018, I switched back to Koodo. In 2021, Bell sent me a letter with a SIM card and offered a $55/mo 20GB plan with 5G (although roughly a year later, Bell upped the price by $3/mo). Naturally, I took it, but Koodo and Telus have been trying to get me back ever since, even going as far as paying me $20 to get on a Zoom call and tell them why I left.

As good a deal as this $45/25GB win-back offer is, it’s not unheard of. Rogers, for example, has previously offered $45/25GB win-back deals. Telus has also reached out to customers with special deals before, most notably MobileSyrup’s own Patrick O’Rourke, who received a letter and SIM card from Telus in an attempt to get him to switch from Koodo.

Ultimately, if you’ve been a Telus or Koodo customer, keep an eye out for phone calls from the company offering special deals. Your wallet might thank you. And if you’re with Telus or Koodo right now, maybe it’s time to think about switching providers for a bit — maybe you’ll get lucky with a win-back offer.