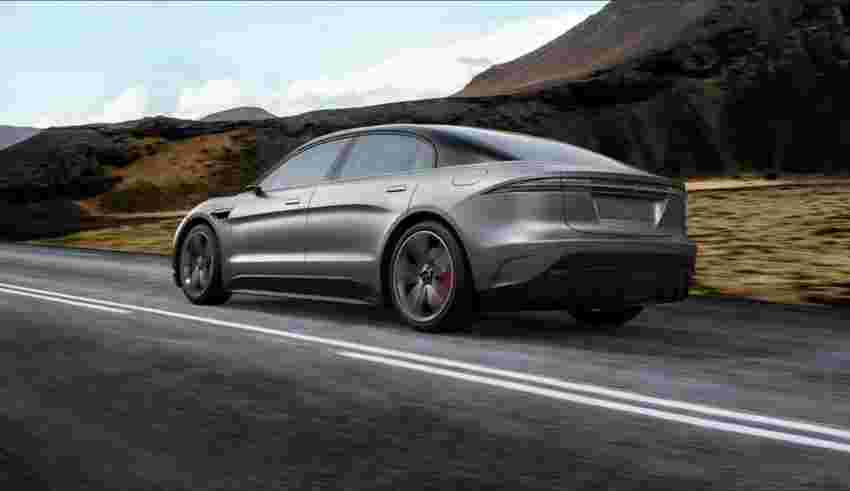 Sony and Honda may team up to bring PlayStation 5 games to electric vehicles (EVs).

Earlier this year, the two Japanese companies formed a joint venture called Sony Honda Mobility, and its CEO, Izumi Kawanishi, is now speaking on its potential for gaming. In an interview with The Financial Times, Kawanishi said it’s “technologically possible” to integrate PS5 support into Sony Honda Mobility’s future vehicles.

“Sony has content, services and entertainment technologies that move people. We are adapting these assets to mobility, and this is our strength against Tesla,” said Kawanishi.

Sony Honda Mobility plans to release its first EV in 2025, with a North American release planned for 2026. Meanwhile, Tesla has been slowly adding support for games like Sonic the Hedgehog and Cuphead, although it has yet to follow through with CEO Elon Musk’s promises to bring the massively popular RPG Cyberpunk 2077 to its EVs. Streaming services like Netflix and the U.S.-only Hulu are also available in Tesla vehicles.

That said, Tesla’s entertainment offerings rely on licensing, while Sony’s advantage, as Kawanishi points out, is already having its own properties. This includes massively popular gaming franchises like The Last of Us, God of War and Uncharted, as well as film properties like Spider-Man and Ghostbusters.

It should be noted, however, that Kawanishi’s comments aren’t actual confirmation that we’ll see PS5 games in Honda vehicles. Further, 2025-26 is quite a ways off, and the PS5 — which released in November 2020 — will presumably be at the end of its life cycle by that point.

Still, it’s interesting to hear about the potential of such technology, and time will tell how Sony Honda Mobility will use it in its vehicles.