Sony is finally testing 1440p resolution support for the PlayStation 5 console. PS5 beta testers will get access to the feature in a new beta software update released today. Along with 1440p support, the update includes game lists and new social features.

Sony detailed the PS5 beta update in a blog post (via The Verge) and all the new features, along with several pictures of what they look like. Starting with the 1440p addition, Sony notes that the video output option will let gamers select the resolution when the console is connected to a compatible TV or monitor. Games that support 1440p will run natively at the resolution, while games running at 4K resolution will supersample down to 1440p output, offering improved anti-aliasing.

To switch to 1440p (or check if your screen of choice supports it), PS5 owners can head into the ‘Screen and Video’ section of the PS5 dashboard, select ‘Resolution’ and then pick 1440p from the list. 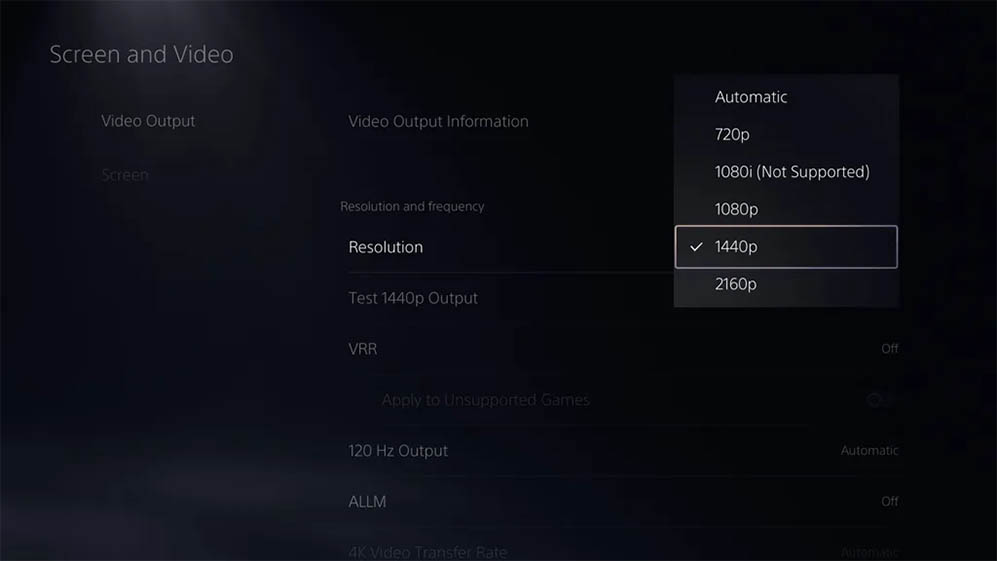 Unfortunately, the PS5’s 1440p mode won’t support Variable Refresh Rate (VRR) as it does at 1080p and 4K resolutions. VRR allows displays to match their refresh rate to the framerate of the output. (For example, if your PS5 game runs at 60fps, your display — if it supports dynamic refresh rates — can use VRR to run at 60Hz.)

VRR is a pretty handy feature, given it can smooth out visual artifacts by allowing your display to dynamically adjust its refresh to match what’s happening on the console, even when the framerate isn’t constant. Not having it on 1440p is a big miss, especially since most 1440p screens are likely computer monitors that support VRR — TVs tend to offer 1080p or 4K resolution options instead and often don’t support VRR. 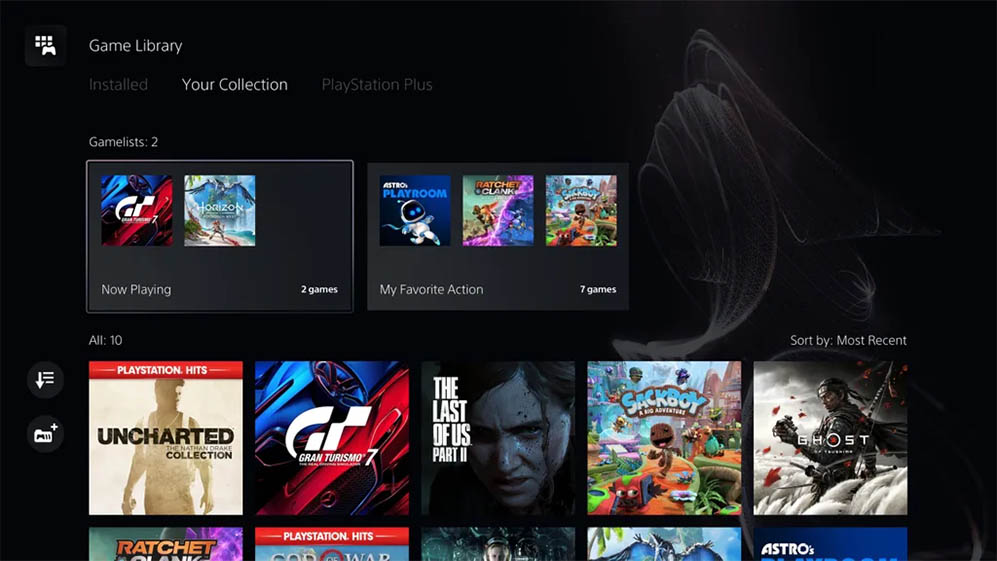 Along with the headliner 1440p support, the PS5 beta introduces some other new features. First, there are game lists, which let PS5 owners make up to 15 lists of up to 100 games. These lists can include disc, digital, and streaming games and effectively act as folders for your PS5 game catalogue.

I could see this being a handy feature for adding, say, games you often play so they’re quickly accessible. Alternatively, you could create a list of games you plan to play in the future. 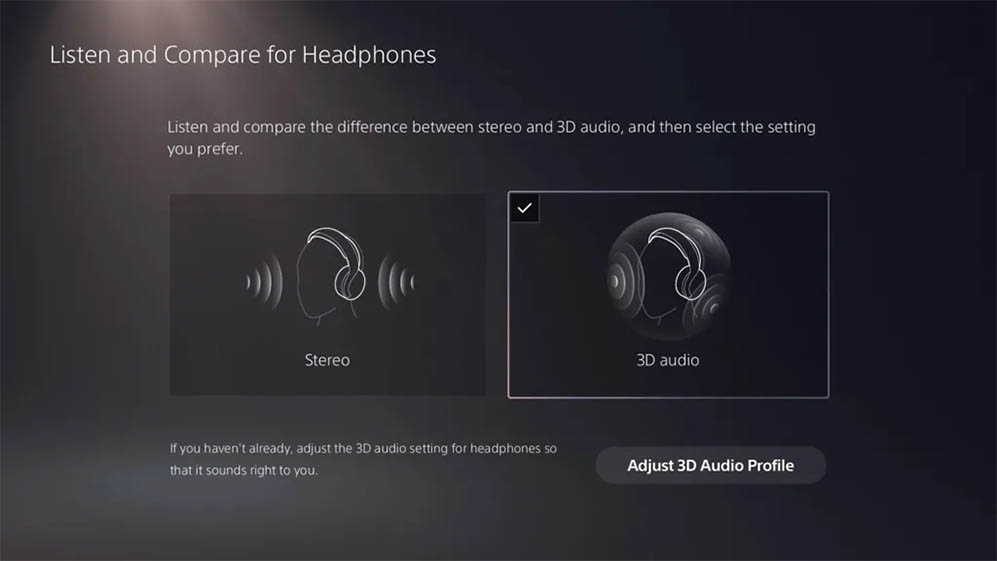 Next up are the new social features. These include the ability to send requests to friends to share their screens and new notifications when you join a party to let you know when you can join a friend’s ongoing game. The update also lets PS5 users send stickers and voice messages in parties, and there’s a new option to compare 3D audio and regular stereo audio before you pick your preference.

Sony will likely roll the update out to all PS5 owners in the coming months after it wraps up testing. You can learn more about the PS5 beta here.

Source: Sony Via: The Verge