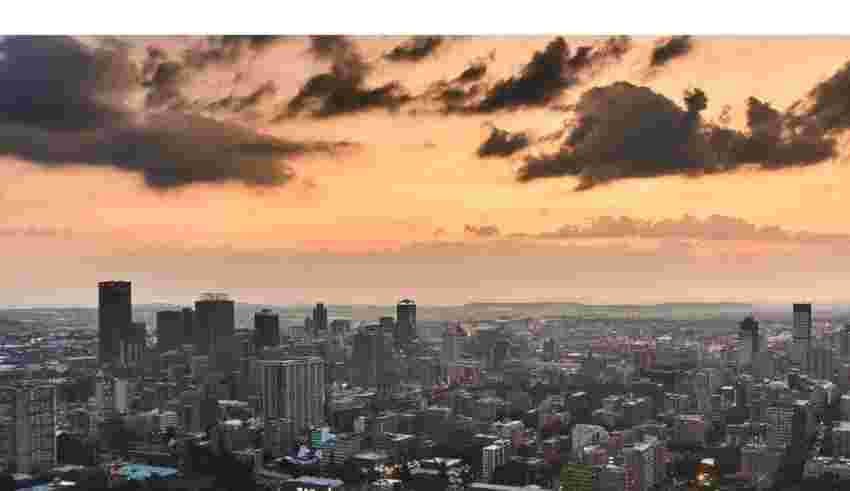 Continuous outages of as much as 3,000 megawatts will be necessary to make “space for maintenance” on Eskom Holdings SOC Ltd.’s power-station fleet, Mpho Makwana, the utility’s chairman, said at a press briefing on Sunday.

South Africa is suffering its worst-ever power cuts, with Eskom implementing blackouts for more than 200 days last year and every day so far in 2023. The rolling outages, known as load shedding, are needed to protect the grid from collapse when the company’s aging, mostly coal-fed plants can’t meet demand.

“Load shedding is an act of last resort,” Makwana said. The planned maintenance will allow Eskom to improve its energy availability factor — a measurement of how much capacity can be used — to 70% by March 2025 from 58% currently, he said.

With the EAF at new lows, Eskom wants to press ahead with its maintenance program, outgoing Chief Executive Officer Andre de Ruyter said at the briefing. Available capacity is likely to remain “tight” through 2023, though the risk of so-called Stage 8 outages — the most severe power cuts — is receding, he said.

Eskom produces almost all the nation’s electricity, and persistent blackouts will further curb output in Africa’s most industrialized economy. There’s a 45% chance of the country slipping into a recession this year, according to a Bloomberg survey of economists.