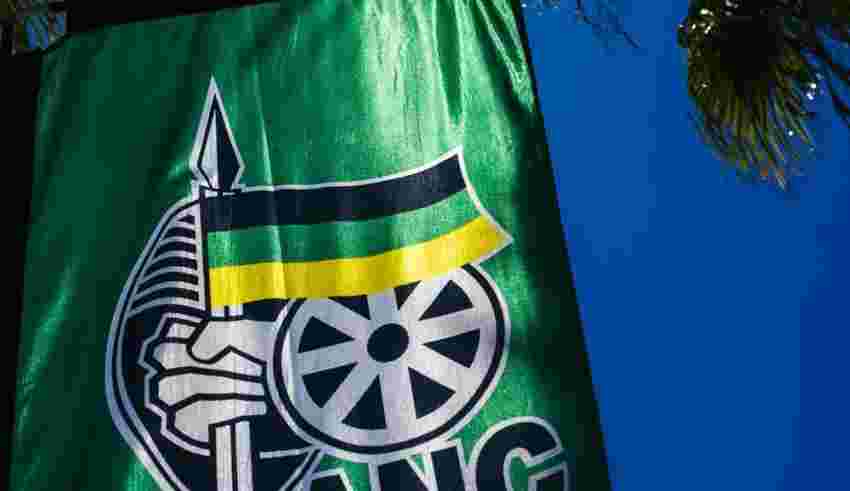 Dlamini-Zuma narrowly lost to Ramaphosa in the contest to lead the African National Congress in 2017. Her decision means Ramaphosa and former Health Minister Zweli Mkhize are the only candidates in the running for the top party job at its elective conference in Johannesburg.

The party also finalized nominations for other top leadership positions.

There were no further nominations for chair of the party, leaving incumbent Gwede Mantashe, Deputy Finance Minister David Masondo and Limpopo Premier Stanley Mathabatha in the running for the post. There were also no proposals for alternative candidates for the secretary-general post, leaving former ANC KwaZulu-Natal provincial secretary Mdumiseni Ntuli, ex-Eastern Cape Premier Phumulo Masualle and Transport Minister Fikile Mbalula to compete for the position.

Bejani Chauke, a special adviser to Ramaphosa, ANC spokesman Pule Mabe and Mzwandile Masina, the former mayor of the Ekurhuleni municipality will run for the position of treasurer-general. Former Environment Minister Nomvula Mokonyane will run against Tina Joemat-Pettersson, a former energy minister, for the position of first deputy secretary-general.

The ANC completed the registration of 4,426 voting delegates attending its five-yearly conference , a process that was dogged by a series of delays, clearing the way for its internal elections to proceed.

Challenges included a new registration system, a poor computer network, faulty equipment and power cuts, the ANC’s credentials committee said in a report on Saturday. There were also late changes to some delegate lists and problems with tags and photos, it said.

The delays mean voting for leadership positions is likely to take place on Sunday. The five-day conference is due to end on Dec. 20.

The ANC’s membership has fallen sharply over the past two years, a decline that mirrors its waning support.

The credential committee’s report shows the party has 691,381 paid-up members, down from 1.6 million in July 2020. ANC spokesman Pule Mabe estimated earlier on Saturday that there were about 1 million ANC members but said the number was based on raw data that had to be refined.

“The sharp fall in membership numbers shows the general apathy toward the party and organizational disarray,” said Melanie Verwoerd, an independent political analyst and former ANC lawmaker. “The use of an electronic membership system by the ANC since its last national conference in 2017 also lends credence to suspicions then that membership numbers had been inflated.”

Proceedings on Saturday got under way several hours later than planned. Deputy President David Mabuza presented reports on the state of the party during a closed session that took place a day later than scheduled.

A report was also due to be presented on the ANC’s finances, and additional nominations for leadership posts sought from the conference floor.

Finance Minister Enoch Godongwana told business leaders attending a breakfast on the sidelines of the conference that ANC policy isn’t determined by the party’s leaders and won’t necessarily shift if power does change hands. He also said he’d be prepared to continue working with Ramaphosa or Mkhize.

Ramaphosa described those who were guilty of state capture, a term used to describe the mass looting of state funds during his predecessor’s Jacob Zuma nine-year rule, as “anti-democratic and anti-revolutionary,” without identifying name anyone. “Whoever they are and wherever they are, they will be held responsible,” he said, while looking in Zuma’s direction.

The president’s speech was interrupted by delegates from KwaZulu-Natal who want him to be replaced by Mkhize, the province’s former premier. They sang songs in support of Zuma, who was forced to step down as president in 2018 after being implicated in a succession of scandals.

—With assistance from Monique Vanek and Rene Vollgraaff.