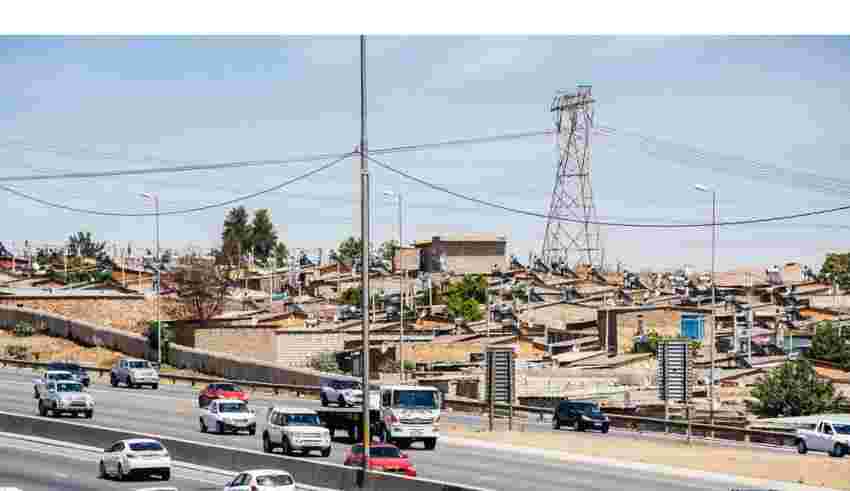 South Africa’s government loosened local-content requirements for solar panels and kicked off a review of plans for the nation’s energy mix.

The 100% local-content requirement for materials in solar panels has been cut to 30% in a bid to accelerate new generation capacity, the National Energy Crisis Committee said in a report published on the presidency’s website.

South Africa is considering changes to its 2019 Integrated Resource Plan — an infrastructure blueprint for its ailing electricity sector. The country is suffering its worst-ever power cuts, with blackouts of as long as 12 hours a day imposed by state-owned Eskom Holdings SOC Ltd. to protect the grid from collapse.

Completion of the review is targeted for March and will reflect South Africa’s power-generation needs and climate commitments, according to the committee known as Necom, which is run by the office of President Cyril Ramaphosa.

Eskom, which produces almost all the nation’s electricity, has implemented blackouts every day so far in 2023 as its aging, mostly coal-fired power plants fail. As much as 6,000 megawatts of extra capacity is needed to secure the system and end outages, according to Andre De Ruyter, the utility’s outgoing chief executive officer.

Agreements for 1,800 megawatts of new capacity have been signed under the so-called fifth bid window of the country’s renewable-energy program, and a “pragmatic approach” to local-content rules will help ensure construction starts on time, Necom said. The government has faced criticism in the past for its localization policies.

An immediate measure to ease blackouts will see the government buy surplus capacity — some 162 megawatts have been identified — from independent power producers, the committee said, without giving a timeframe. A request for battery-storage proposals will also be released “shortly,” with another for gas-power due by March, it said.

—With assistance from Antony Sguazzin and Paul Burkhardt.