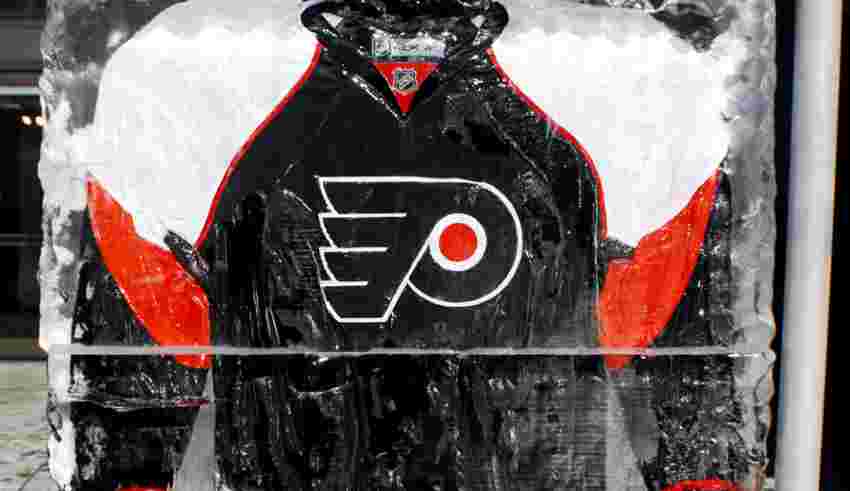 In an opinion piece for Poynter, Tim Jones, senior media writer roasted the Bill of Rights. And of course, Jerkwater is sooo proud of himself for tearing off a piece of the U.S. Constitution.

In his pathetic column, Jones Smugpants cited other hockey journalists in order to make his pitiful opinion hold water – it didn’t – it leaked out all over “We the People.”

Gord Miller, another journalist tweeted, “1. Ivan Provorov had the right to refuse to participate in the Pride Night activities in Philadelphia. 2. The Flyers should have responded by not allowing him to play in the game. 3. Freedom of expression doesn’t give you freedom from the consequences of your words or actions.” Ponder on his words of wokeness.

Hmmm. Miller Whinerpants wanted an individual punished for engaging in freedom of expression and the right to choose his own religious beliefs and responses.

Apparently, the Sports media mafia consisting of Jones, Miller, O’Connor, LeBrun, Seixeiro, and Hayes need to attend re-education camp to learn more about freedom and media literacy. Freedom of the press allows them to write what they write. And allowed them to criticize Provorov.

“If 50 million people say something foolish, it is still foolish.” –W. Somerset Maugham

First Amendment: “Congress shall make no law respecting an establishment of religion, or prohibiting the free exercise thereof; or abridging the freedom of speech, or of the press; or the right of the people peaceably to assemble, and to petition the Government for a redress of grievances.”

Jerkwater continued, “It was good to see hockey journalists — especially those with powerful voices in the industry — take such strong stances about a sport that has an inclusive motto of “Hockey Is For Everyone,” but has struggled with diversity over the years.”

In no way did Provorov say or imply that hockey is not for LGBTQ fans. Jerkwater circled around to throw in some virtue signaling to fan the flames he ignited because a player with religious certainties stood tall for his beliefs. Provorov refused to bow before Caesar’s throne. And Jerkwater couldn’t stand it – so he lashed out with his poisonous pen.

By the way, I asked a few of my LGBTQ friends and they agreed that Provorov has a right to his religious beliefs. Furthermore, he didn’t say or imply any discrimination, hate, or homophobia towards the group.

Citizens, what can you do? Voice your support for Provorov and freedom of expression and religion to Jones via email at Tjones@poynter.org.

Unite and stand strong for the U.S. Constitution.

“You can’t pick and choose which types of freedom you want to defend. You must defend all of it or be against all of it.” –Scott Howard Phillips

Article content Ontario job seekers are increasingly looking for work in other provinces, …