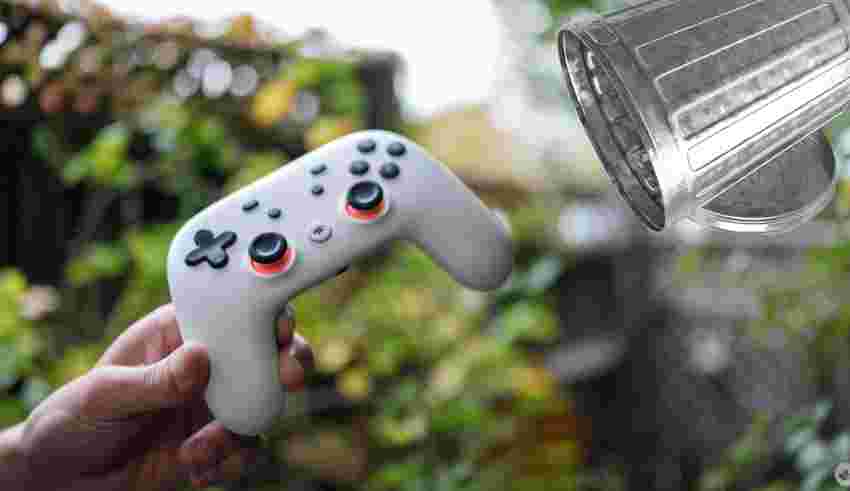 Now that Google has begun refunding users after shutting Stadia down, it appears some users who paid for Stadia titles via Play Store credits are seeing a massive influx of refunds along with a negative Play Points balance on their accounts.

Google has made it clear that it will process refunds back to the source of the payment. If that isn’t possible for any reason, Google will email you on the Google account used to make the purchase with more information.

One of the ways users paid for games was through Play Store credits, which could have been redeemed through Play Points, by answering Opinion Rewards surveys, or via gift cards. According to 9to5Google, users frequently funded their Play Store accounts with gift cards, and subsequently made Stadia purchases. Now, these users are stuck with massive amounts of refunds as Play Store credits.

Google is unable to transfer these funds anywhere else.

Further, credits earned through Google’s Opinion Rewards surveys usually expire a year from the survey completion date. Users are noticing that the refund coming in is marked with the original expiration date, which might mean Opinion Rewards credit earned and spent over a year ago might not qualify to be refunded.

Elsewhere, all Play Points earned for purchasing games on Stadia’s Android app are being deducted from user accounts as Stadia refunds roll in. In a statement received by 9to5Google, Google said, “We are aware of the Play Points balance issue caused by Stadia refunds that is impacting some users in the US. We are working on a resolution for this issue.”