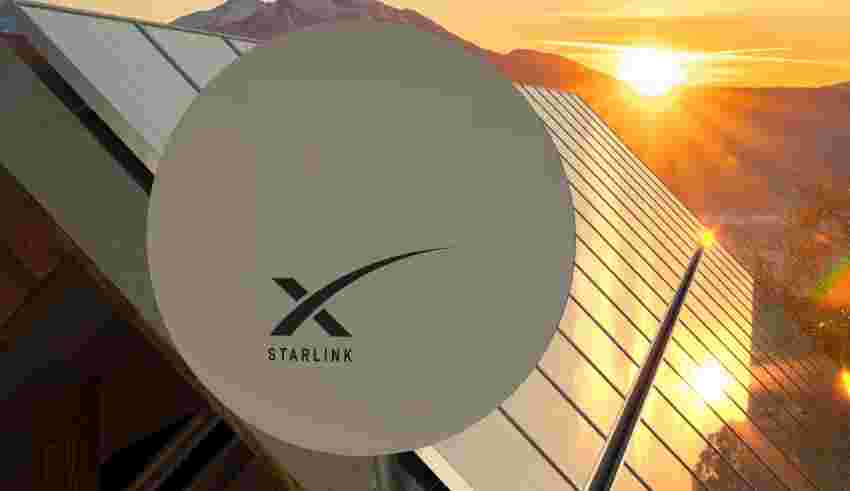 Starlink is now available to some residents in Northern Canada.

A map outlining service availability on Starlink’s website shows the service is available to half of Yukon, Northwest Territories, and Nunavut.

The availability of the satellite internet service, under Elon Musk’s SpaceX, appears to come after Musk’s September promise that the service will be available to more Canadians before the year ends.

Starlink offers some of the fastest internet speeds in the country, but the actual speeds can vary. For example, Ookla found Starlink’s download speeds in Canada were 97.40Mbps during the first quarter of 2022.

However, Nunavut resident Marcus Pine told Nunatsiaq News he can access speeds over 170Mbps. “As soon as I heard about it, I was on it instantly,” Pine told the publication.

The service is new for many residents in the area who have been unable to access high-speed internet. According to the Canadian Radio-television and Telecommunications Commission (CRTC), only 44 percent of households in the North in 2020 had access to internet speeds of 50Mbps for download and 10Mbps for upload, the minimum internet speeds the government has outlined.

Access isn’t the only barrier Northern residents face; cost is another issue, and Starlink comes with a hefty price tag. Hardware costs more than $700, and the service costs $140 each month. However, given the rising cost of internet services, and the lack of availability in the North, Starlink is likely a pleasant option for many.