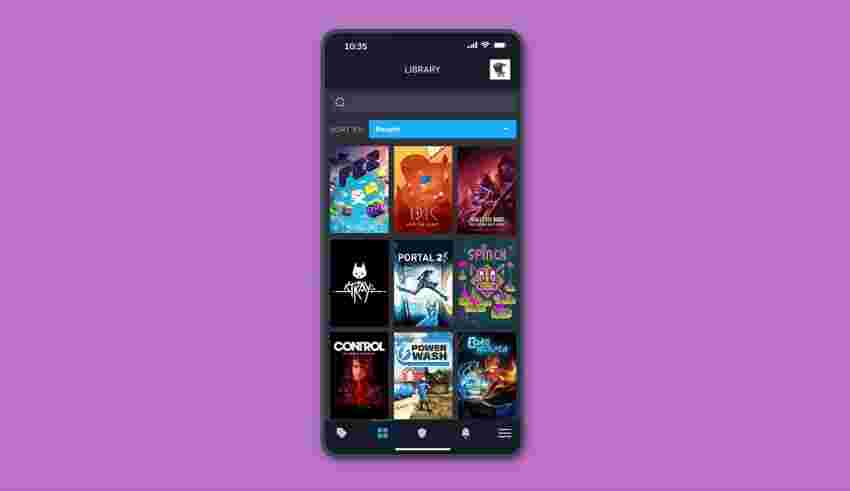 2023 is only a little over a week in, and Valve’s Steam is already breaking records.

Concurrent users are people who’ve logged into Steam, and have the application open on their PCs, but aren’t necessarily playing a game.

Steam’s trend of breaking concurrent online user records began around the start of the COVID-19 pandemic in 2020, when people were stuck inside their homes with little to do. In March of 2020, Steam set a new all-time record for concurrent users at 20.3 million. By March 2022, that number had increased to 30 million.

The two most popular games on Steam during this record-breaking weekend were Counter-Strike: Global Offensive and DOTA 2. Recent Among Us-like social deduction hit Goose Goose Duck took the third spot over the weekend, which reportedly had an all-time peak of 640,324 players.

Stephanie Hughes, finance reporter for the Financial Post, walks you through the top seven…