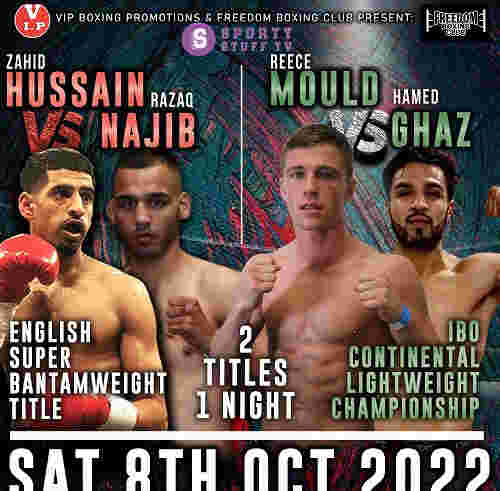 There has been a lot to get your teeth into over the course of 2022 if you’re a boxing fan in Britain, we’ve seen the long-standing rivalry between Amir Khan and Kell Brook finally come to a head on Sky Sports pay-per-view, the controversial decision of Josh Taylor vs Jack Catterall on regular Sky Sports, BT sport aired Tyson Fury against WBC mandatory challenger Dillian Whyte in front of 96,000 at Wembley stadium and Leigh Wood smashed Mick Conlan through the ropes in a contender for fight of the year on DAZN.

We’ve also been treated to regular channel 5 shows with British and European title bouts from Wasserman boxing and the Sauerland brothers.

The year isn’t over yet and there is still the matter of Chris Eubank Jnr vs Connor Benn on the 8th October. 30 years after their fathers shared the ring in a boxing rivalry that has gone down in British folklore.

There has even been involved from the BBC this year with them showing a card from Wales back in May. Boxing currently has Sky Sports which also airs top-rank shows from the USA, Dazn which also provides International shows, BT sport and Channel 5 all actively involved and rolling out events on a regular basis in the UK. All platforms cover the top and middle tiers of the sport and with a new sports channel on the block there has been a deal struck where Steve Wood and VIP boxing promotions bring us the first instalment of small hall action on the box, with two title fights from Doncaster racecourse on Saturday the 8th October.

Both title fights will be televised for FREE by SportyStuff TV Sky 437 Freesat 250 Freeview 264 and www.sportystuff.tv with VIP Boxing YouTube screening the undercard which sees the debut of Tyson Fury’s brother Roman, Owen Kirk (3-1) finally gets his rematch with Jake Bray (3-11) after losing on points over four rounds back in April. Unbeaten prospects Jake Goodwin (4-0) Lewis Booth (13-0) Sonny Taylor (7-0) Bradley Cousins (3-0) Jamie Mellers (3-0) Levi Smith (3-0) all feature on the undercard.

Promoter Steve Wood from Salford has been in the game for a long time with his first show back in 1997, since then he has promoted over 200 events and manages fighters onto higher platforms to this day whilst being the busiest small hall show provider in the country.

With 78 boxers currently on the books at VIP and with the way the market is right now within the sport, it is getting increasingly harder to get the talented prospect fighters the attention they need to grow and be seen from a bigger reach of the potential audience.

It has been a busy year for the Salfordian managing his boxers onto televised platforms regularly with Matchroom, Boxxer and Queensberry as well as working with Wasserman on numerous occasions to provide a proportion of the undercard to the channel 5 shows, most recently being at Bolton Wanderers which was covered by World in Sport.

With the high number of professionals signed up for the long-standing outfit, there has been talking of some in-house tournaments from VIP which will be very interesting to see the format they would adopt for it and in which weight classes would it take place. They have many hot prospects and established fighters in their ranks and I hope that the new TV deal can be a springboard to more regular shows in the future.

The show at Doncaster in under two weeks’ time is set up to be a terrific night of boxing with a packed crowd and all ringside tickets now have SOLD OUT, but the last few £40 tickets are available from all boxers on the bill and 01942 874241. 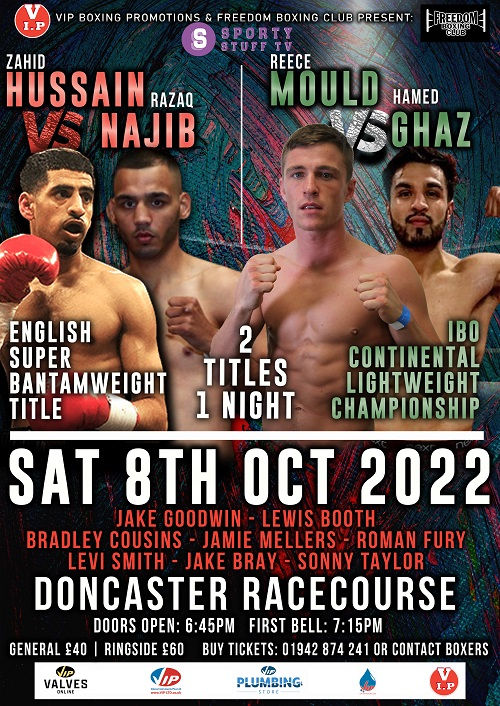