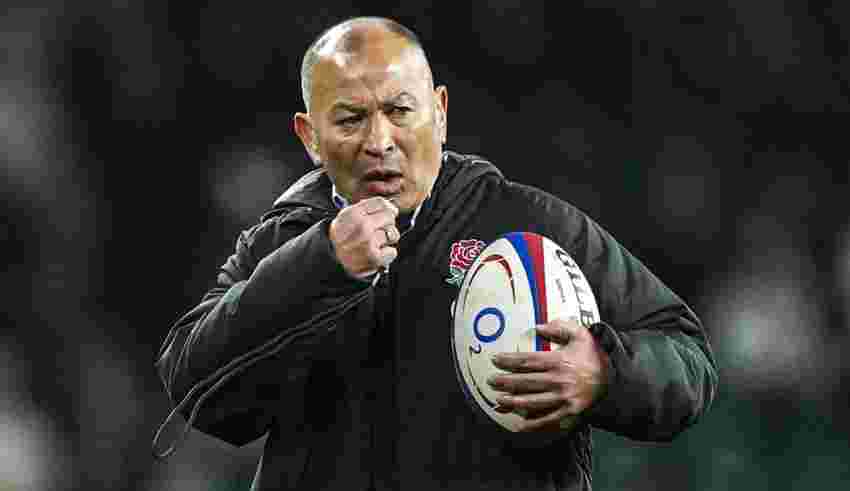 The RFU and WRU face some difficult questions after disappointing autumn campaigns for England and Wales respectively. Heading into a World Cup year do they back their current chiefs or do they roll the dice?

England’s autumn series ended with a limp defeat to South Africa, with disturbing parallels to their meeting in Yokohama three years previously; outfought physically and tactically and overpowered at scrum time. After the optimism of a sparkling last ten minutes against New Zealand– which surely showed the blueprint of how England should look to play consistently– it was back down to earth against the world champions. England was second best all over the pitch on Saturday, showing a lack of discipline which seems to be a disturbing trait of Eddie Jones’s side and was a key factor in the opening defeat against Argentina. England’s sole win came against Tonga, with the draw against New Zealand arguably flattering despite the barnstorming last ten minutes.

It marks the end of a challenging year for England, winning just five out of their twelve test matches. A series win in Australia had provided Jones with some breathing space after a disappointing 5th-place finish in the Six Nations. His detractors have become markedly more vocal this autumn,  unsurprisingly led by Sir Clive Woodward, who argued Jones should go if England lose their next game to Scotland. Jones himself remains typically defiant, arguing in the wake of Saturday’s defeat that England is ‘building a really good base’ ahead of next year’s World Cup.

Wales’s autumn similarly ended in defeat, shipping 26 unanswered points against a depleted Australian side, throwing away a 21-point lead in a similar manner to their loss against South   Africa in Pretoria earlier this year. It’s been a dismal autumn for Wales; a trouncing against New Zealand was followed by a gritty win over Argentina, before the nadir, a historic defeat to Georgia. Saturday’s loss to Australia led to Warren Gatland fielding questions about whether the WRU has approached him to take over– a simple ‘no’ was his response. Pivac, when questioned on his future simply stated, ‘that is a question for other people.’

Pivac is undoubtedly under greater pressure in a calendar year that has seen just three victories and humbling home defeats to Italy and Georgia. The progress which was made on their summer tour and their first-ever win in South Africa has ground to a halt. Question marks remain around the squad’s age profile, with several players in their thirties.

Both unions face challenging questions at a time when their authority is coming under the microscope. The RFU has come in for stinging criticism over the financial collapse of Worcester and Wasps. MP Julian Knight was especially scathing in his criticism of RFU chief Bill Sweeney during last Thursday’s DCMS select committee meeting, accusing him of living in an ‘ivory tower.’ Meanwhile, the WRU faces growing regional discontent, with a freeze on recruitment and some players wondering if they’ll have contracts next year, while the announced expansion of the Welsh Premiership from 12 teams to 14 teams seems misguided.

England and Wales need improvement fast– as they are moving closer to Scotland and Italy in quality rather than France and Ireland. With under a year to go to the World Cup will Jones and Pivac still be the men in charge? 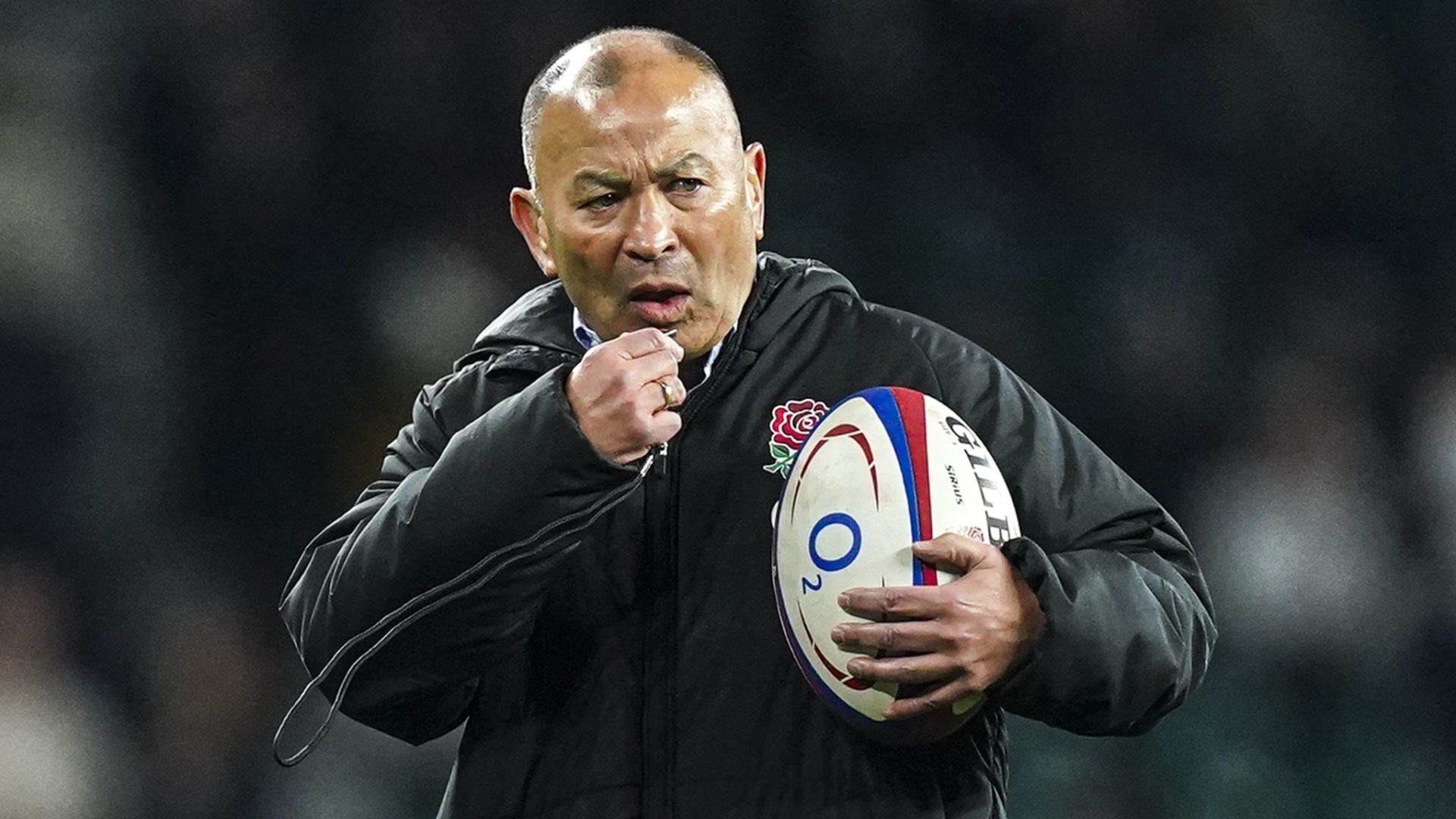