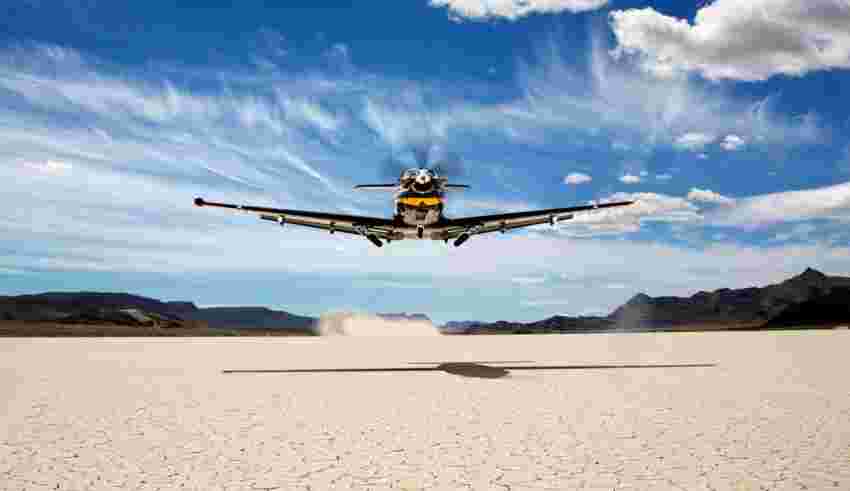 Stratus 9 is on a mission: to make private flight more accessible, both financially and operationally.

Throughout the golden age of business aviation, that objective has often been teased but has remained largely unfulfilled – private air travel is still unaccessible and prohibitive.

S9 accomplishes this by operating an exclusively Pilatus PC-12 fleet. With a single aircraft type, Stratus 9 is able to uniquely combine luxury, reliability, and efficiency with the truly remarkable machine that is the Pilatus PC-12.

Secondly, Stratus 9’s fractional ownership program dovetails perfectly with its lease program. Fractional owners enjoy all the perks of owning an aircraft while flying at a preferential rate that is subsidized by time-renters (or lessees) who pay a premium to gain access to the asset without the upfront expense of ownership. This is made possible under FAA regulations under C.F.R. Part 91.

The efficacy of Swiss engineering is apparent upon seeing and entering the PC-12. Known as the “The Safest and World’s Best-Selling Single Turboprop” also boasts luxury, efficiency, and versatility. This high demand aircraft has one of the highest residual (resell) values in the industry meaning that its fractional owners can expect to recuperate the majority of their investment at the end of the 5-year period.

In the words of Stratus 9 CEO and Pilot, Pierre Badin “California and its neighboring states offer an exceptional playground to explore and maximize the ‘off-road’ characteristics of the Pilatus. Whether flying to the mountain or the desert, from cattle ranches to dried lakes, coastlines and forests, the Pilatus covers an incredible range of environmental profiles, short runway performance at maximum weight, allowing unrestricted access to the US, Canada and Baja California.”

Stratus 9 is now building its fleet. – Join the club at FlyStratus9.com