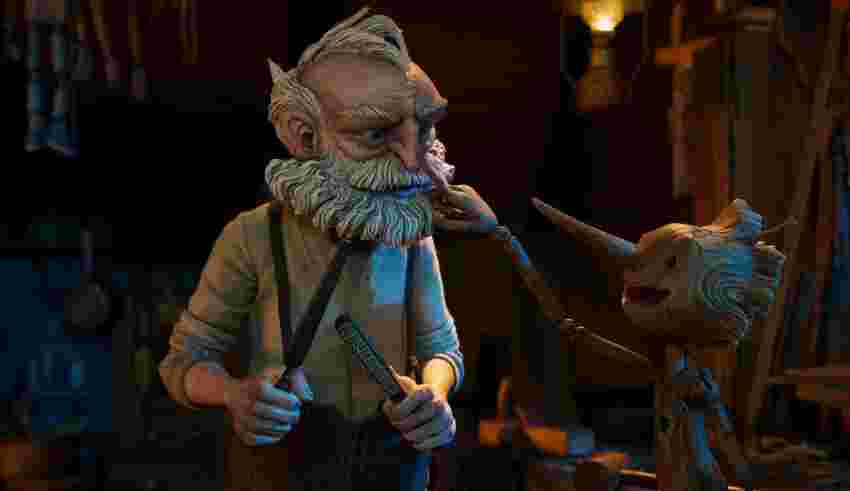 This drama is based on the true story of “Peter,” an African-American who escaped slavery in the 1860s and helped inspire the abolitionist movement.

This anthology series is inspired by the stories of immigrants in America, and this season features episodes focused on a Belizian family worker in New York, a Korean man making hats for a Black church community Detroit and a Japanese woman in Columbus, Ohio, among others.

Something From Tiffany’s [Amazon Original]

After receiving someone else’s engagement ring, a woman is led towards the person she’s meant to be with.

Something From Tiffany’s was directed by Daryl Wein (How It Ends) and stars Zoey Deutch (The Politician), Kendrick Sampson (How To Get Away With Murder), Ray Nicholson (Panic) and Mississauga, Ontario’s Shay Mitchell (Pretty Little Liars).

Stream Something From Tiffany’s here.

The full list of movies and shows hitting Amazon Prime Video Canada can be found here.

The team travels to the future to find an unwelcome surprise.

Based on the DC Comics superhero team of the same name, Doom Patrol was created by Jeremy Carver (Supernatural) and stars Diane Guerrero (Orange is the New Black), April Bowlby (Two and a Half Men), Joivan Wade (EastEnders), Matt Bomer (Magic Mike), American-Canadian Brendan Fraser (The Mummy) and Timothy Dalton (License to Kill).

In this third and final season, Lyra and Will must journey to a dark place from which no one has ever returned.

The series was adapted for the screen by Jack Thorne (Harry Potter and the Cursed Child) and stars Dafne Keen (Logan), Ruth Wilson (The Affair), Amir Wilson (The Letter For the King) and James McAvoy (X-Men franchise).

This sequel to the Night at the Museum trilogy from Montreal’s Shawn Levy follows Nick Daley, son of Larry, as he becomes the new Night Guard at the Museum of Natural History and faces one of his dad’s old foes.

The full list of movies and shows hitting Disney+ Canada this month can be found here.

A group of misfits must band together to steal an artifact from a sinister mage.

Oscar-winning writer-director Guillermo Del Toro (The Shape of Water) offers his own unique stop-motion take on the classic Pinocchio tale.

The full list of movies and shows that hitting Netflix Canada this month can be found here.