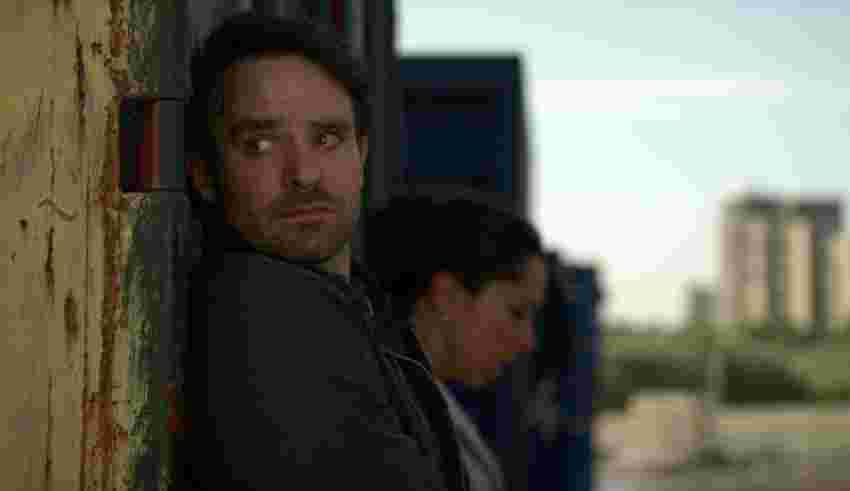 An assassin must fight his fellow killers on a high-speed bullet train in Japan.

The full list of movies and shows that hit Amazon Prime Video Canada in December can be found here. A round-up of January’s new content is available here.

In celebration of the 40th anniversary of the iconic Rocky series, the first six movies in the Sylvester Stallone sports drama franchise hit Crave in December:

All six movies will begin streaming on December 30th. It should be noted, however, that Rocky spin-offs Creed and Creed II are streaming on Prime Video in Canada. Creed III, the first Rocky movie to not feature Stallone, will hit theatres on March 3rd, 2023.

The full list of movies and shows that hit Crave in December here. A round-up of January’s new content is available here.

An MI6 deputy’s reunion with a Russian spy forces him to question his life.

A family must deal with an air contamination incident in their home.

The full list of movies and shows that hit Netflix Canada in December can be found here. A roundup of January’s new content is available here.