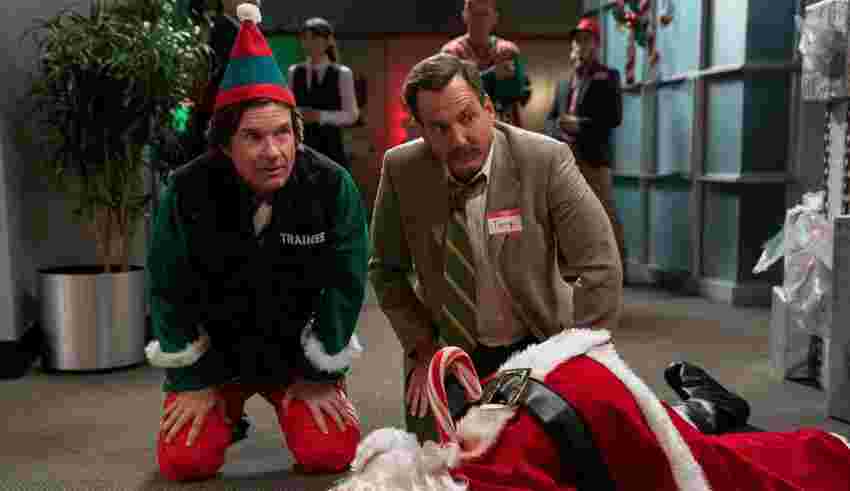 The full list of movies and shows hitting Amazon Prime Video Canada can be found here.

All My Puny Sorrows

A struggling writer returns to her hometown after her sister’s failed suicide attempt.

Based on the eponymous 2014 novel by Steinbach, Manitoba’s Miriam Toews, All My Puny Sorrows was written and directed by  Toronto’s Michael McGowan (Still Mine) and stars Toronto’s Alison Pill (Star Trek: Picard) and Sarah Gadon (Alias Grace).

It’s worth noting that the film was shot in North Bay, Ontario.

Stream All My Puny Sorrows here.

An ancient superhuman is released from his magic imprisonment to free a nation from a crime syndicate.

In this fourth and final season, the characters return from Europe to Atlanta.

The Banshees of Inisherin

After his lifelong friend ends their relationship, Pádraic is given an ultimatum that leads to shocking consequences.

The Banshees of Inisherin was written and directed by Martin McDonagh (Three Billboards Outside Ebbing, Missouri) and stars Colin Farrell (The Lobster), Brendan Gleeson (In Bruges), Kerry Condon (The Leftovers) and Barry Keoghan (The Killing of a Sacred Deer).

Stream The Banshees of Inisherin here.

The full list of movies and shows hitting Disney+ Canada this month can be found here.

This docuseries is about a hoax caller who talked managers into strip-searching employees at fast food businesses across the U.S.

This documentary was narrated by Sarah Snook (Succession).

When the universe is shattered by an explosive battle with Dr. Eggman, Sonic must race through parallel dimensions to find his friends and save the world.

Following a critically-acclaimed debut earlier this year, the improv comedy series Murderville is back.

This time around, the Christmas-hating Terry Seattle (Toronto’s Will Arnett) must solve a holiday murder with the help of celebrities like Jason Bateman (Ozark) and Maya Rudolph (Bridesmaids).

The full list of movies and shows that hitting Netflix Canada this month can be found here.