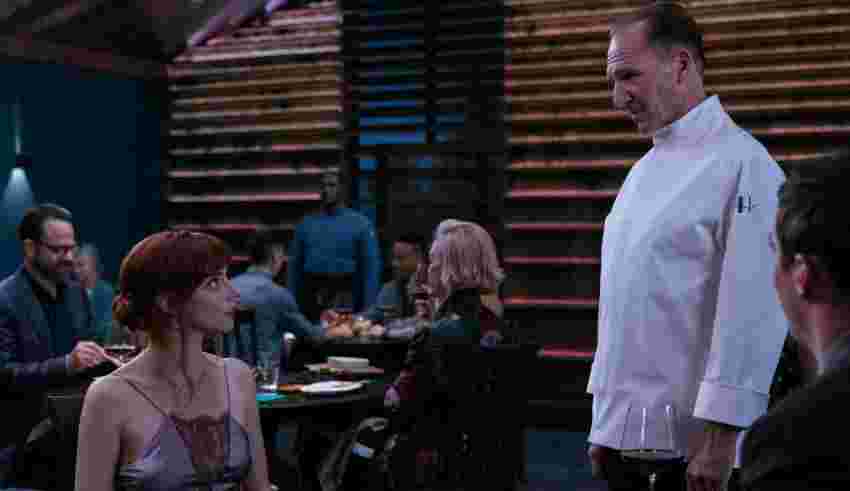 After Montreal’s Jay Baruchel hosted a Canadian version of Last One Laughing last year, Amazon now has a Quebecois version.

LOL: Qui Le Dernier? is hosted by Patrick Huard (Good Cop, Bon Cop) and features the following comedians trying to make each other laugh without cracking up themselves:

The crew of a North Sea oil rig must contend with supernatural forces when a mysterious fog rolls in.

A Viking prince sets out to get revenge for the death of his father.

Sixteen new queens compete for a chance to win the title of America’s Next Drag Superstar and a record-high grand prize of $200,000.

This week in Crave news: Not news, per se, but we recently published an interview with the cast and crew of HBO’s The Last of Us, which is coming to Crave later this month. It’s believed to be the biggest TV production in Canadian history and stars the likes of Pedro Pascal and Bella Ramsey (Game of Thrones).

A world-class chef hosts an exclusive tasting menu at his restaurant with some sinister surprises.

The full list of games hitting Disney+ Canada this month can be found here.

A woman with supernatural abilities seeks revenge against those who wronged her.

A mother tries to settle down with her two children to give them a better life than she ever had.

It’s worth noting that the series was filmed in Toronto.

Learn more about the rise and fall of infamous financier Bernie Madoff, the man behind one of Wall Street’s biggest Ponzi schemes.

The full list of movies and shows hitting Netflix Canada this month can be found here.